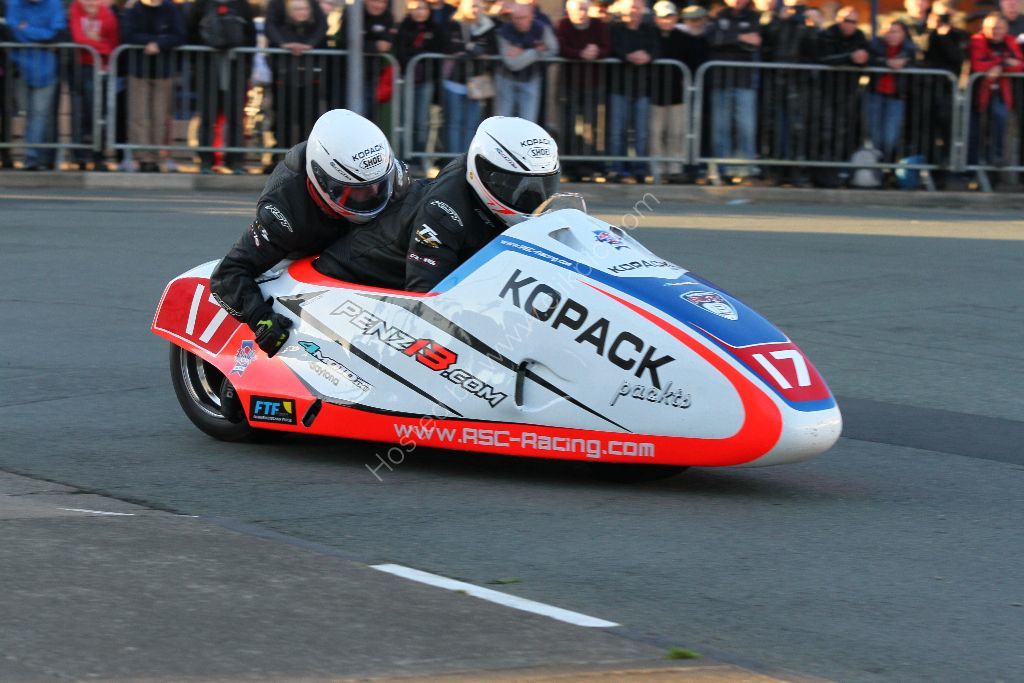 Looking back respectively on their TT careers thus far, driver Roscher who’s CV includes four top 15 finishes, last year finished a more than creditable 13th within the second Sure Sidecar race, following a solid, tenacious performance from him and passenger at the time, Ben Hughes. 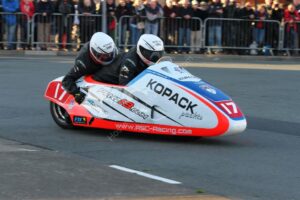 Speaking via Facebook, about his new partnership with leading German driver Roscher, he stated:

“We have a start number of 19, which we’re both really excited about! We met at Val De Vienne race circuit in March and got some good quality track time together, and realised it was a good pairing.

To all my friends family and previous sponsors and potentially any new sponsors, your support is much appreciated no matter how much.”