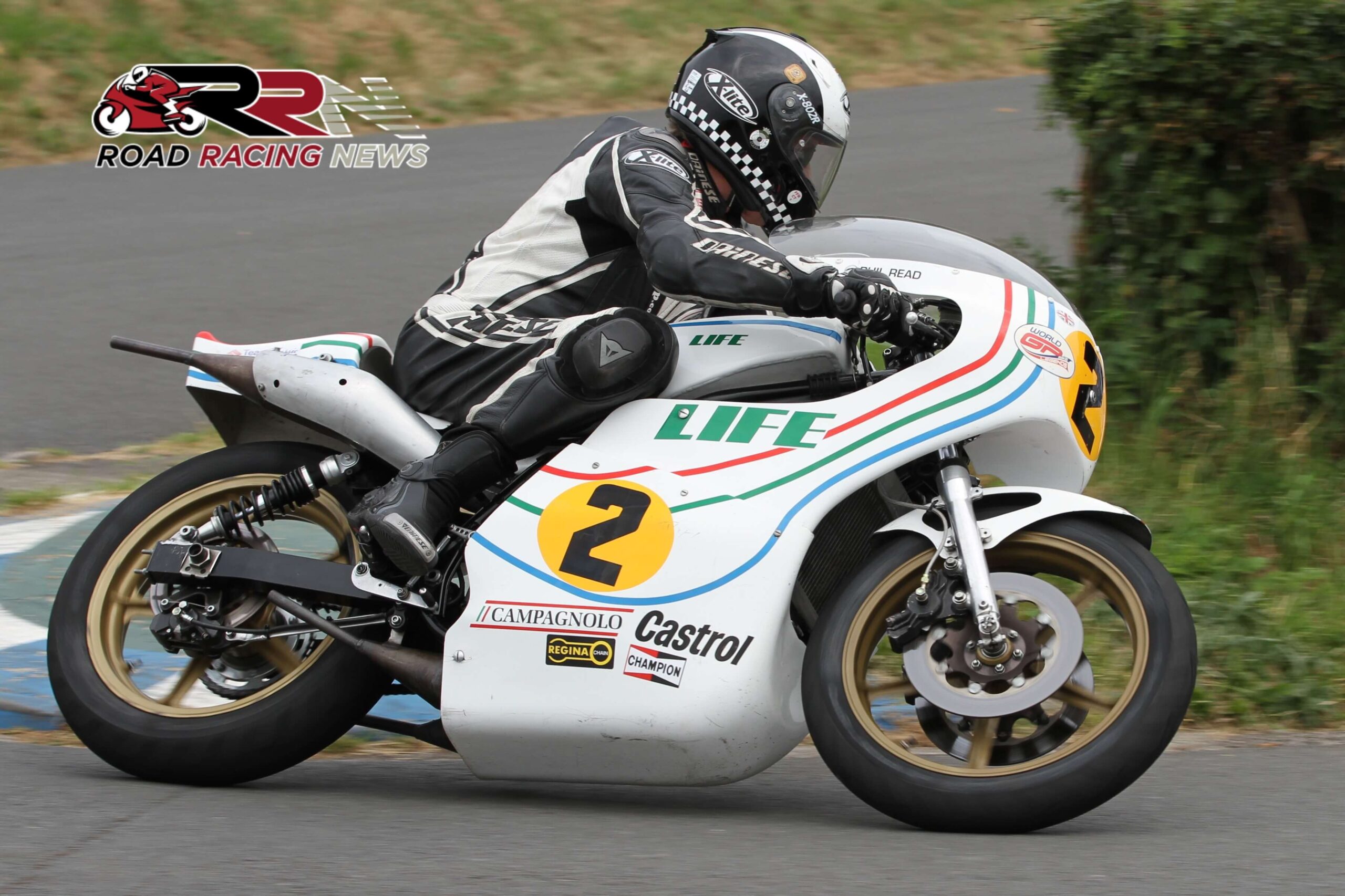 You name it, it’s in this 288 publication, his great battles with Giacomo Agostini, Bill Ivy, Jim Redman, Barry Sheene, Mike Hailwood, countless tales, his return to the TT Races in 1977 after a five year absence.

Testing a Formula 1 car, his relationship with MV Agusta, the Continental Circus of the 60’s and 70’s, I could go on, on and on.

What comes across most is the Prince of Speed’s sheer honesty on all topics. Never one to shy away from an expressing a forthright opinion, there’s not many racers as candid with their viewpoints as the 8 time TT winner who began his Mountain Course career at the Manx Grand Prix in 1958. 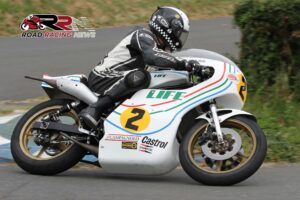 In contrast to other racer’s autobiographies, this one features photographs, memorabilia on all pages.

You truly do feel like you are going on an intriguing life journey through this book. In much the same way as Michael Dunlop – Road Racer It’s In My Blood, it grips you.

Just as you think, well I’ve heard it all now, you then read this little story, this paragraph, this quote.

A must for all Moto GP, TT, bike racing fans in general, it’s now an autobiography that pulls punches or sugar coats certain topics, it’s one that brutally honest, frank, ultra truthful.

Racing Tales With Ralph Crellin – A Faller At Aintree