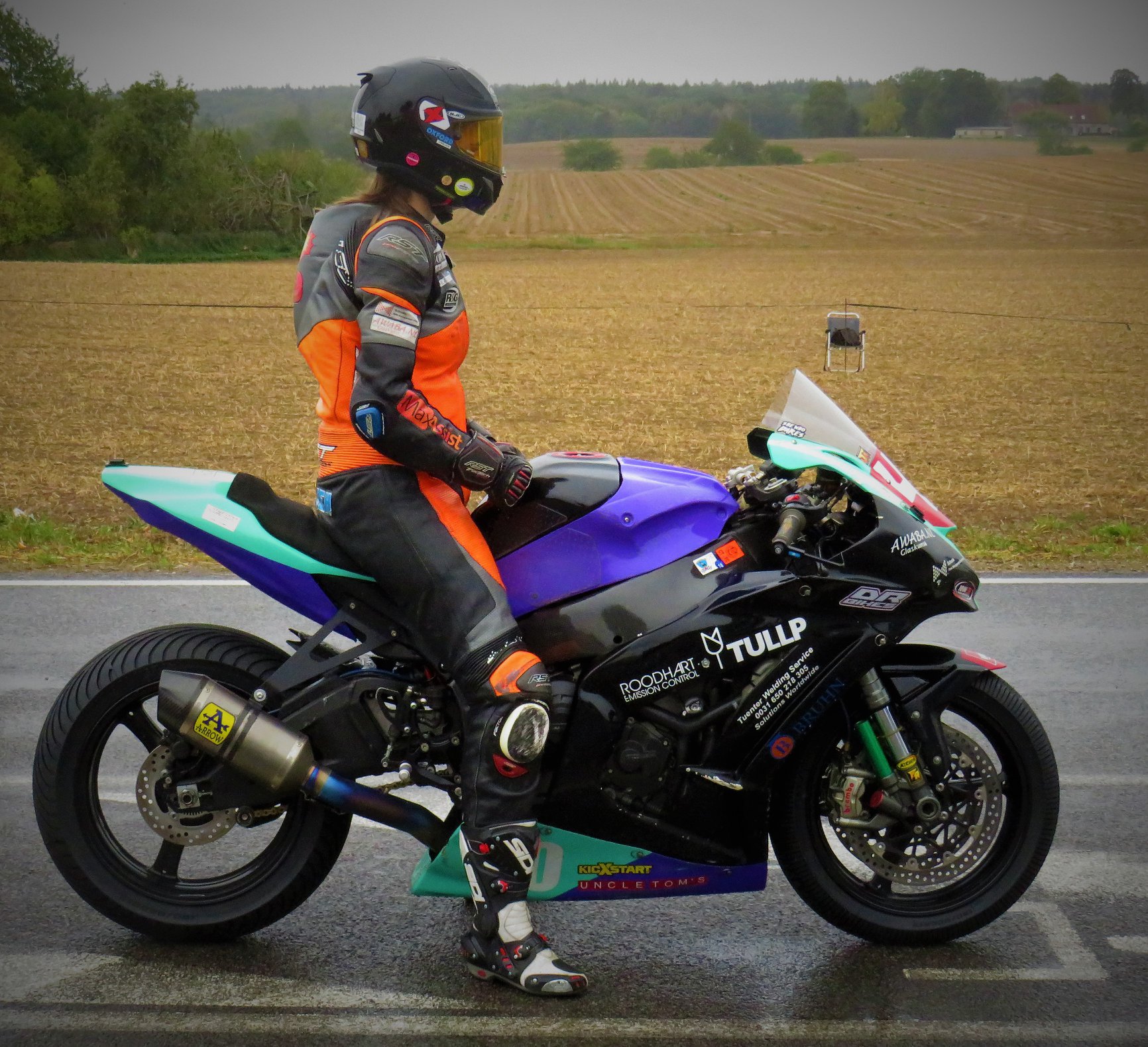 Leading Dutch road racer Schoots although stepping away from IRRC competition, 2019 season will still focus on closed roads competition, with action at the North West 200, Ulster Grand Prix on the horizon alongside maiden outings at the Cookstown 100 and Armoy Road Races.

Additionally planning to return to Terlicko (Czech Republic), plus sample for the first time in November the illustrious Macau Grand Prix, Schoots team recently released a statement detailing in depth as to why she won’t be an IRRC participant in 2019. 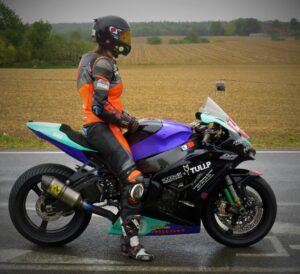 “The reason behind this decision is the way both riders and organisation have dealt with the warm up lap incident Schoots was involved in at Frohburg last September.

Both Schoots and a colleague racer were seriously injured. Preventing a similar incident in the future simply through travelling at race speed on warm up laps, as is the custom in most racing series, doesn’t seem to be a priority within IRRC.

Additionally Schoots wants to be optimally prepared for her Isle of Man TT debut in 2020, and feels there is more to learn from the Irish circuits compared to the IRRC circuits.”

“The team and mainly Schoots herself have found this an incredibly tough decision to come to, and they hope the European fans understand that safety comes first, even in road racing.

Rebel Racing promises they will return to at least Imatra and Horice in the future, when organisations no longer allow coasting.”