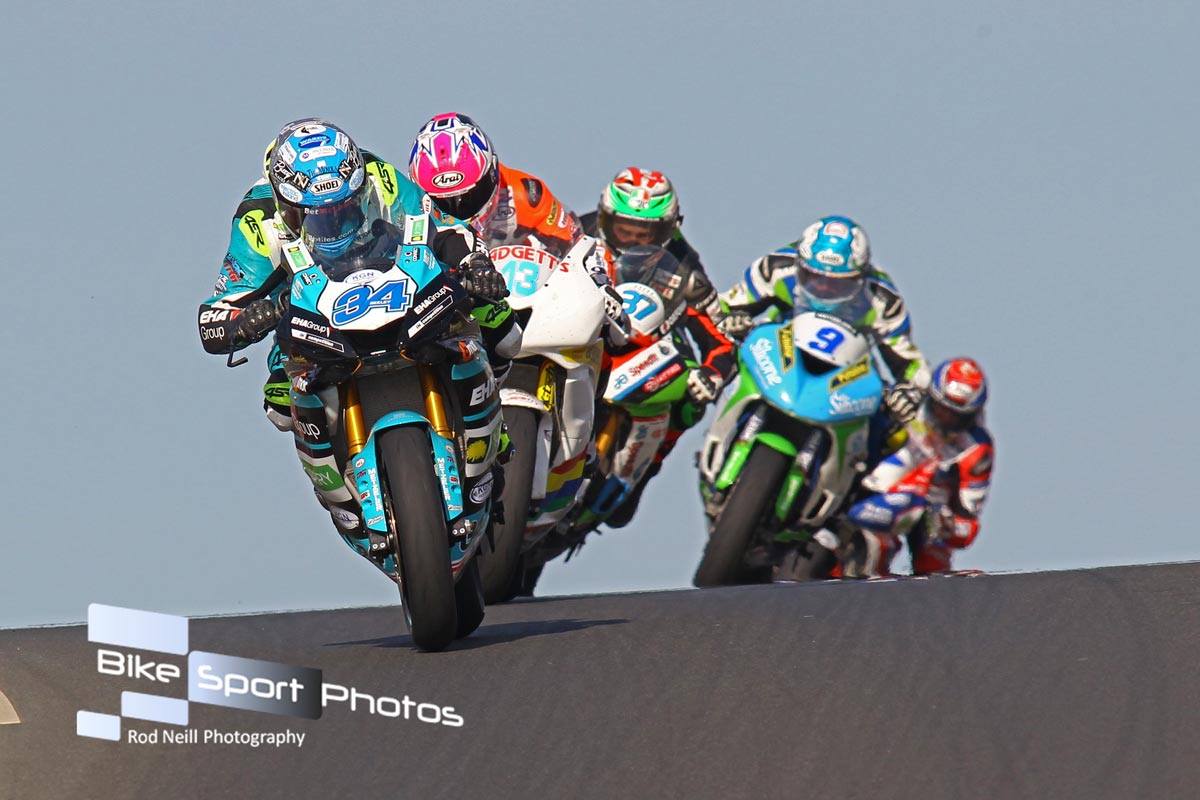 The ex Grand Prix course which has grown and grown in popularity in recent times, is certain to gain more strong publicity with it’s inclusion within the latest edition of the Ride video game series. 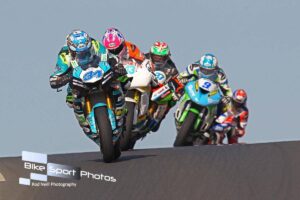 The Isle of Man enjoys representation courtesy of the hugely popular Southern 100 based Billown course, whilst the Macau Grand Prix is also featured.

It’s great to see road racing so well represented in Ride 3. Alongside TT Isle of Man-Ride on the Edge, it’s helping to increase national, International, IRRC based roads competition to a whole new fan base of online gamers, gaming enthusiasts, plus showcasing in a different, unique light the great unfiltered spectacle that is pure road racing.