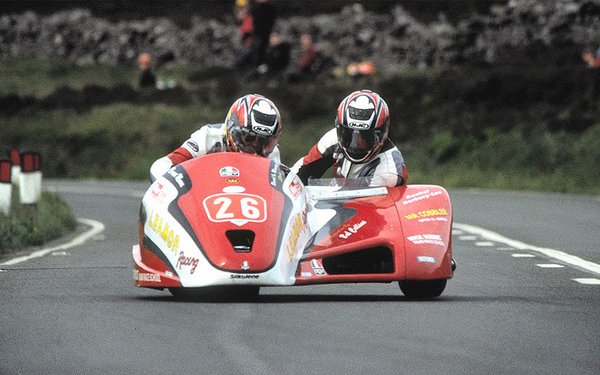 Moore who has acted as a driver, passenger within his lengthy TT career, has an event CV brimming with quality.

Six times a top 20 finisher, back in 1999 he had the honour of competing alongside now established Sidecar TT great John Holden. 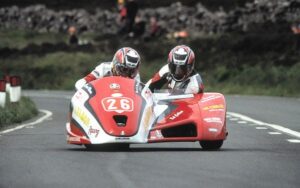 In total 16 times to date a TT Races competitor, he’s hugely looking forward to venturing back to Manx shores for TT 2019, which will see him return to the driver controls at the helm of a Lane Building Services backed outfit.

Joining him as passenger within the outfit will be his son Ashley, who in 2018 was FSRA (Formula Sidecar Racing Association) British Formula 2 Sidecar champion alongside Daryl Gibson.

The latest in a long line of family driver/passenger partnerships, the Moore’s will no doubt be ones to watch at TT 2019, as they entry pending compete alongside legends, multiple history makers, Mountain Course record breakers in May, June.