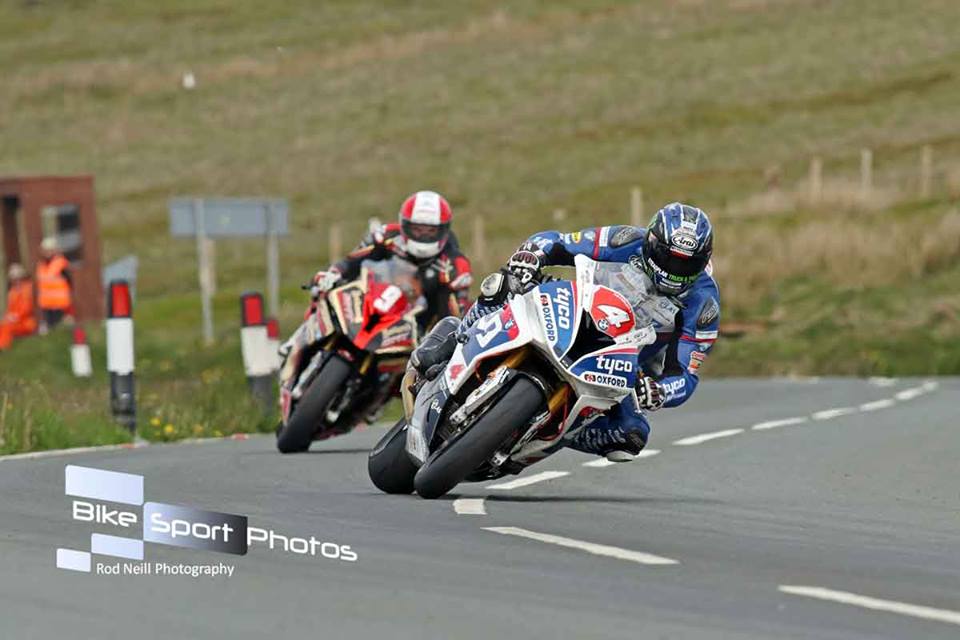 Many a rider line up change is in prospect, amongst the leading roads outfits, for the 2017 pure road racing season.

Tyco BMW have confirmed recently, that they will be announcing their roads rider line up soon, it’s anticipated 14 times TT winner Ian Hutchinson will remain in the factory backed BMW Motorrad teams fold. 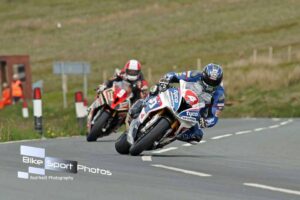 At the same time, could the world’s fastest road racer, be tempted to re join the factory Honda team, which next year runs the all new reincarnation of the iconic Fireblade.

Although still to be announced John McGuinness looks likely to once more form part of Honda’s roads programme, whilst Lee Johnston, Conor Cummins, Steve Mercer and as mentioned above Ian Hutchinson, appear to be the main candidates to team up with the 23 times TT winner.

Recently crowned Macau Grand Prix winner Peter Hickman, is linked to a full international roads campaign with Bathams SMT Racing alongside Michael Rutter, Bruce Anstey quite possibly will be back on board on Padgetts Honda machinery, plus could he have a team mate?

Multi TT winning RC Express Racing, who are set to confirm their 2017 rider line up, in the not to distant future.

Suzuki are tipped to return in an official capacity to the TT Races, North West 200 and Ulster Grand Prix, with Hawk Racing and none other than Michael Dunlop lined up to head Suzuki’s roads team on the marques all new GSX-R 1000.

An additional possibility for the Mountain Course lap record holder, is to remain on the S1000RR BMW, that he took to a quite astonishing lap speed of 133.962 mph at TT 2016, on his way to Pokerstars Senior TT success.

Norton set to run for the first time in the 2010’s at TT 2017, their own engines, are aiming to run a two rider team. David Johnson who starred at TT 2016 on the SG5 Norton is one of the favourites for one of the two seats with the iconic British manufacturer.

Added manufacturers set to take to the grid in an official capacity, next year on the Isle of Man include Paton, Bimota, CF Moto, Suter and possibly Buell.