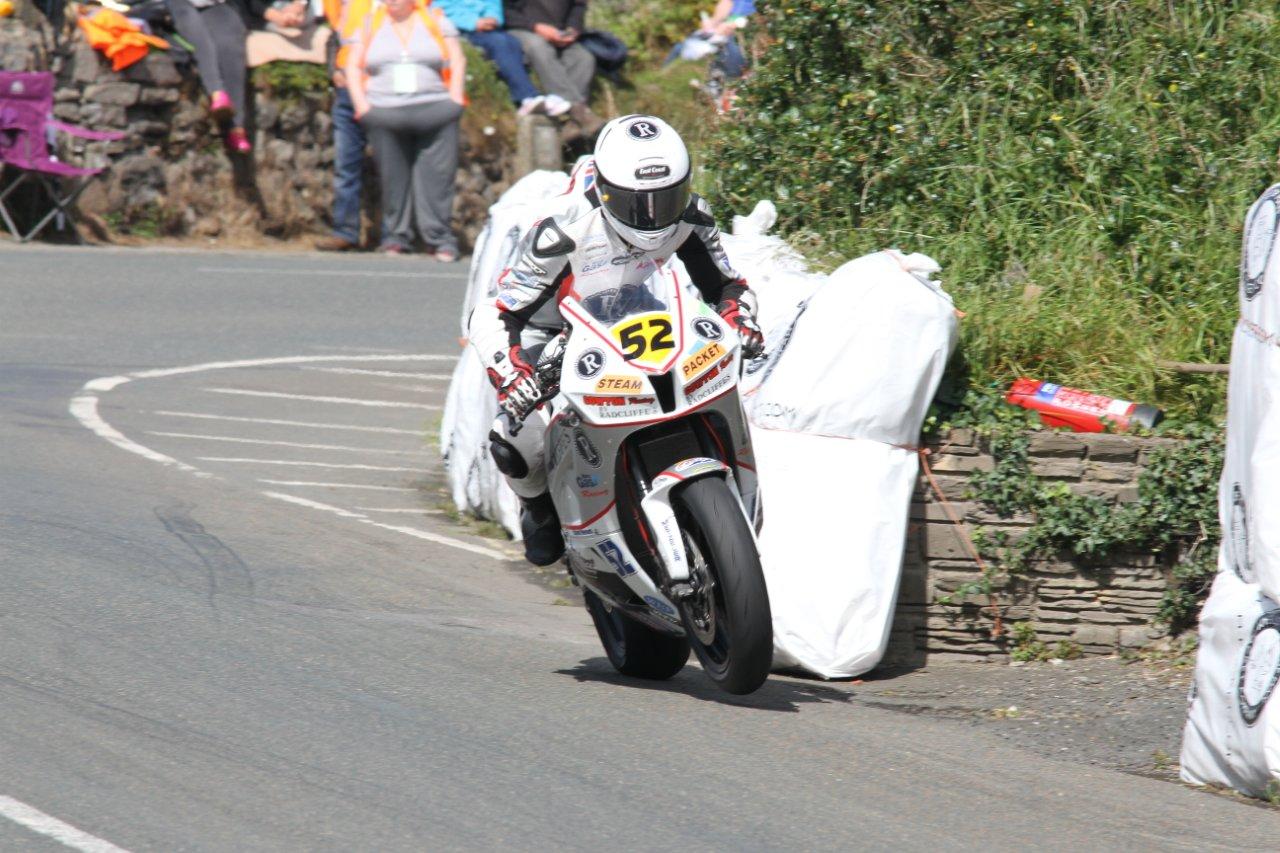 It’s been confirmed today that Radcliffe Butchers will no longer be title sponsors, for the Cowton Racing team.

So far this season James Cowton has enjoyed another productive campaign on the roads, wrapping up many a top quality result on the Cowton Racing by Radcliffe’s CBR 600 Honda, ER6 Kawasaki and S1000RR BMW mounts.

TT 2016 saw him lap in excess of 127 mph, finish a very creditable 11th in the opening Monster Energy Supersport race and battle through the pain barrier to tenth in the lightweight TT.

Most recently the 2014 Duke Road Race Rankings champion, produced series of highly accomplished performances around Billown, at the Southern 100. 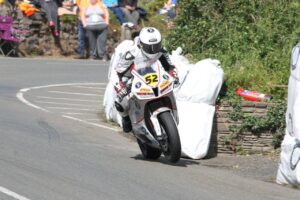 He’s still set to compete this weekend, at the Barry Sheene Festival Powered by Suzuki, albeit without the backing of Radcliffe Butchers.

A statement today, on the Cowton Racing by Radcliffe’s Facebook page, stated:

“Chris Lennon of Radcliffe Butchers has parted company with Cowton Racing. Chris and his partner sponsors would like to wish James all the best for the future.”