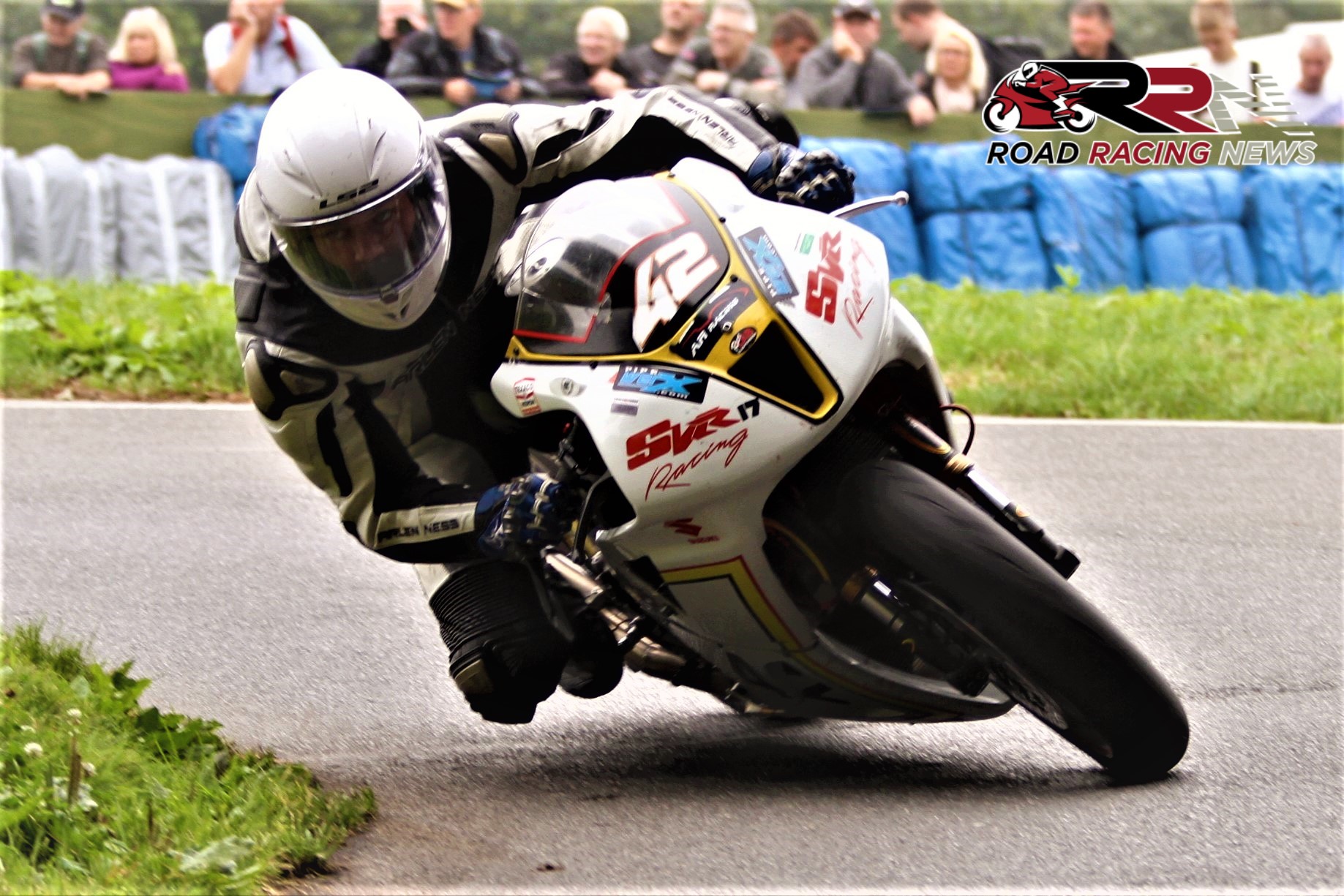 As with previous articles, the opinions, ideas raised are diverse, candid, brutally honest, truthful and most of all real, it’s what the road racing public, fraternity thinks.

“The biggest problem for road racing is the inherent cost barriers to taking part. ACU make a fortune out of riders that go to Ireland (insurance). Then you have to pay boat and fuel and then your entry fees.

By this point it’s no longer really feasible. Due to spectators paying no entry fee and increased insurance costs for clubs the entry fees for riders have obviously increased or clubs have gone under.

Both of these results in the end of road racing. This is where the mount has an advantage because every attendee has to pay, meaning the event should be able to survive and possibly with a surplus.

The problem is how do you possibly control and ensure spectators pay. I’m not sure it’s possible but WRC in Wales manage it? I would also point out that when I say pay, I mean less than a £10 and includes a programme.

I think most road races could get a 1000 fans easily. Not only that but the knock on effect is you have clear organic attendance figures which you can use to sell promotional space from.

IE burger vans and merchandise space. I don’t think it’s beyond the realms of possibility to achieve it but will require riders, spectators, organisers and governing bodies to be pulling in the same direction with a long term view.

I also think amending some class regulations to make some of them more affordable for the working man wouldn’t be a bad thing. The current classic super bikes aren’t affordable, well not if you want to be competitive.

Just ideas there’s many more issues and people far more knowledgeable that would likely tell me I’m talking out me a**e but it’s just what I think.” 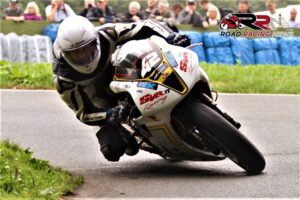 “Think a road racing championship with all filmed events would help bring a bit more money to the sport.

I’d love to have Aberdare Park on TV and run a championship with Aberdare and Scarborough meaning you have to participate at all 4 Scarborough meetings and Aberdare to be eligible for part of the prize fund.

Aberdare and Scarborough working together can only be a great thing and both meetings now run similar formulas in 600 4 cylinders being the biggest modern capacity.”

“It would be good for all clubs to arrange a collective championship or talk to discuss dates. Costs are spiralling for all but smaller set ups find it hard to fund. 2019 I spent £2500 just on ferry’s etc, then with entries it’s tough.

3 day events are much better, Scarborough had it nailed at Gold Cup plenty practice. Hopefully we can get out this year.”

“Mainland events need to be more equal, its ok organizers trying to justify start money to enhance promotion using big names but if they spent a tenth on PR for an entire event that they do on start money, then you wouldn’t need to big up the names.

Classes need to be more varied, let’s face it in the days of increased health and safety the chances are 1000’s are never coming back to the mount, let’s get more classes, forgotten era bikes etc, there’s hundreds of race prepped SRADS, ZX7R’s etc sat in garages that can bolster the grids, bring more variety for fans.

It’s to new for classic F1 regulations as it stands, too old for anything else, in literal purgatory with no reason for being so.

For the TT etc the costs need to be capped, I’ve said for years modern super stock bikes are enough, bin the superbikes off, bring in better rules for controlling costs in super twins etc. Steam Packet need a rocket up the backside and more help for competitors. Look at the S100 (Southern 100) for example!

But the most important thing overall is organizers listen to the riders. As an example Unfortunately the last two previous groups of owners at the mount have simply not listened and its impeded the growth of not just the sport but the mount.

Many riders move on to other roles within racing after or even during their careers, organizers need to listen to the pulse of the sport over the chequebook they hope to reap.

People like Shaun Dalton, Hayley, Sian etc from 1946/243 Road Racing Association are examples of those who take heed of the advice given to them.”