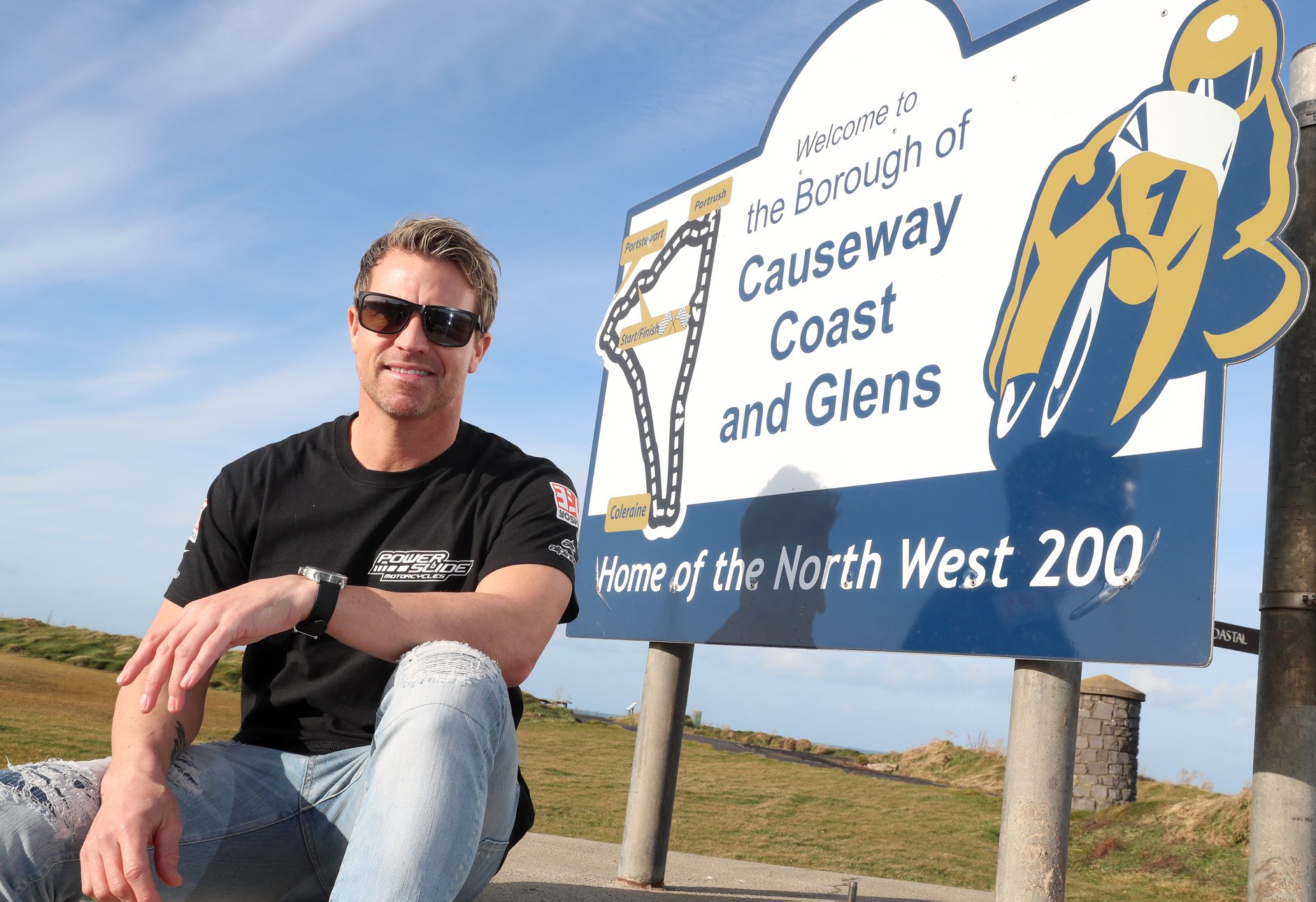 15 times a race winner in the British Superbike Championship, Ellison’s highly decorated racing CV also includes World Supersport podiums, a top five finish at Daytona, World Endurance Championship success in 2003 and back to back European Superstock titles in 2000 and 2001. 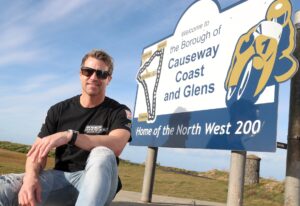 Let’s be honest the reaction in particular via social media, to the news that the 2010 BSB riders cup Champion is North West 200 bound, has been mixed.

What I will say is to those that are posting negative spiel is didn’t we hear similar statements when Peter Hickman was confirmed to make his TT debut, and look how the future’s panned out for the now 23 times International road race winner.

Now obviously no one can look into future, at least no scientific breakthroughs yet! but one things for sure racers like Ellison have the undoubted credentials to impress on the roads and it wouldn’t be a surprise to see him amongst the leading Triangle course debutants in May.