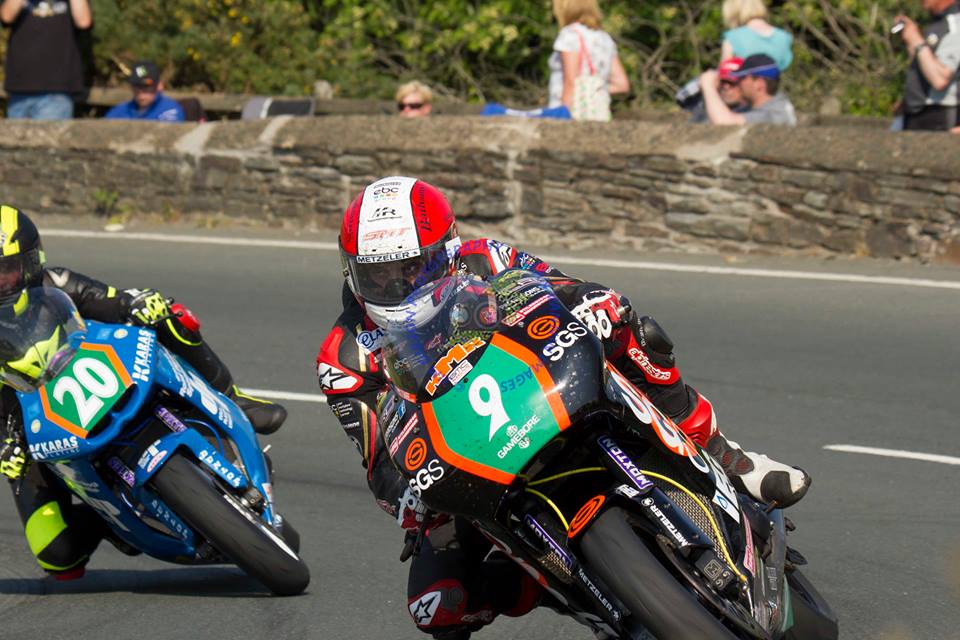 13 times North West 200 winner Michael Rutter is stepping back into the KMR Kawasaki fold, with the announcement that he will be replacing Hudson Kennaugh in Ryan Farquhar’s outfit, for competition in the Super Twin races at the Vauxhall International North West 200.

No stranger to the multi international road race winning team, Michael has previously enjoyed podium finishes with KMR on 650 machinery around the Triangle and Mountain Course, most notably in 2012 forming part of a unique 1-2-3 finish for them at the North West. 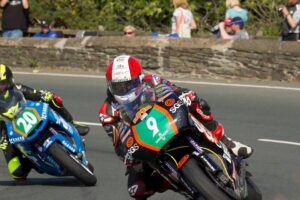 One of the all time greats on the coast roads, he has time and time again produced world class performances at Northern Ireland’s most famous sporting event.

Alongside his Super Twin steed with KMR Kawasaki, he’s set to be a prominent contender for podium finishes in the 1000cc races aboard the Bathams SMT Racing S1000RR BMW’s.

A third place finisher last year in the Superstock class, you cannot discount him, from securing a first big bike victory since 2012.

Hugely respected by many, his return to KMR Kawasaki, where he will team up with Lee Johnston, is the latest high profile announcement, ahead of an event, which has all the making’s of been a North West 200 for the ages.