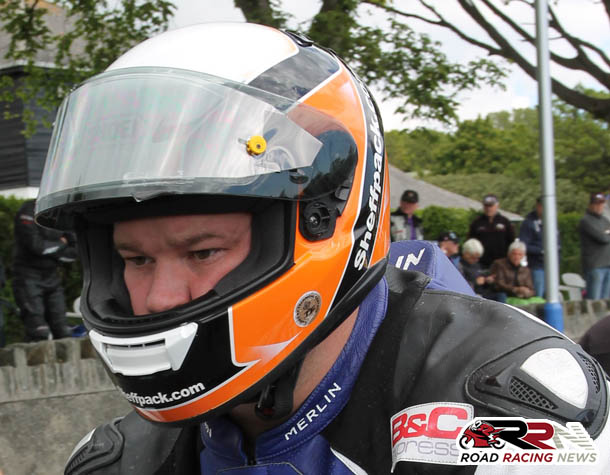 Since making his TT debut in 2014, Phil has got quicker and quicker, around the road race circuit where history and magical moments are always seen, the mountain course.

Alongside action at TT 2015, this year has seen Phil show strong form at both Vauxhall International North West 200 and the world’s fastest road race, the Ulster Grand Prix. 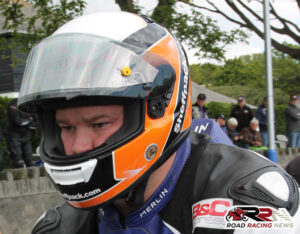 Looking to 2016, Phil is all set to be S1000RR BMW mounted for returns to the mountain course, triangle and Dundrod.

A highly determined rider, he has every chance of sealing many a top quality result, at international road races next year.