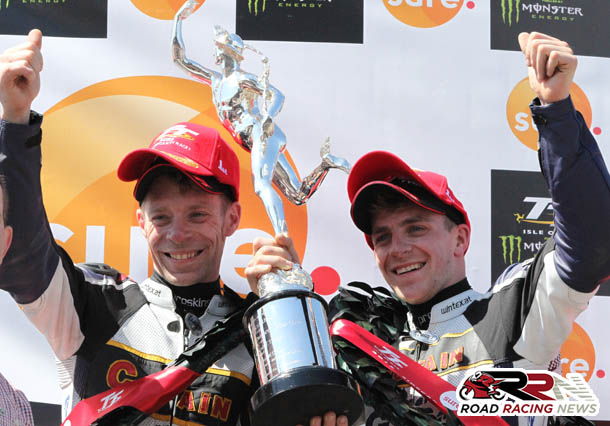 Ben Birchall and Tom Birchall are set to run their own outfit in sidecar races at TT 2016.

TT 2015 sidecar championship winners are embarking on an all new challenge, as they bid to maintain their tremendous form on the mountain course.

Already three times TT winners, they have shown in the last three years, why many consider them legends in the making, at the most iconic of all road races. 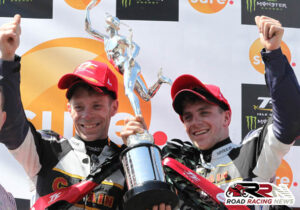 Opening Sure sidecar encounter saw them dominate throughout, whilst sidecar race two would see them hold off determined challenge from Dave Molyneux and Benjamin Binns.

Ever since making their Isle of Man TT debut in 2009, it was obvious the Birchall’s brothers immediate talent and that TT victories were not far away.

Now three times TT winners they have established themselves as the duo to beat, in sidecar races at TT Races.