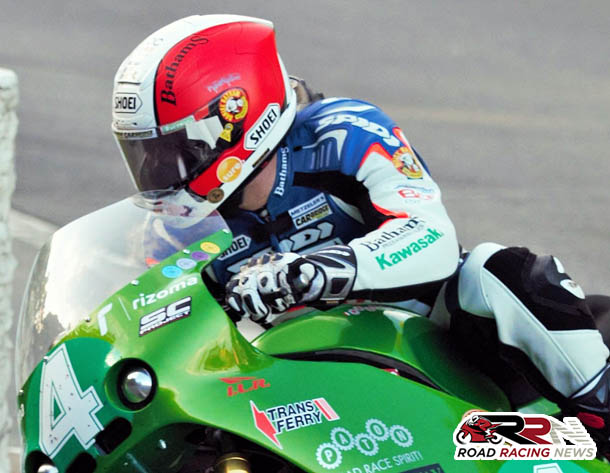 Four times TT winner Michael Rutter is all set to embark on action around the mountain course, next year. 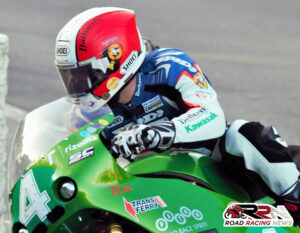 His 2015 pure road racing campaign is set to conclude at the Macau Grand Prix, as he bids to add to his already stellar record of eight Macau GP victories, competing for Penz 13.com BMW.

It’s still to be announced as to who Michael will be competing for at TT 2016, at this moment in time he looks set to remain BMW mounted for superbike, superstock and senior races.