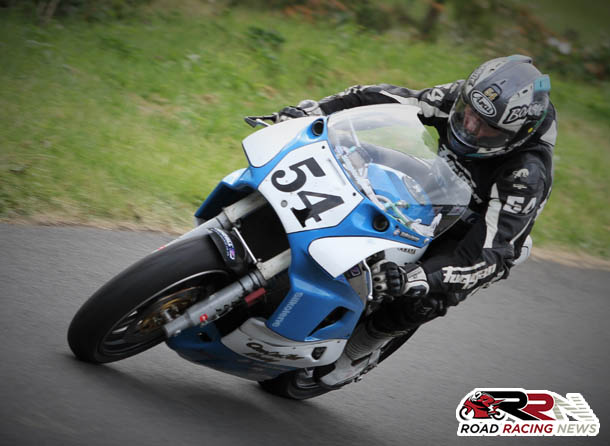 An accomplished competitor at Oliver’s Mount, Boasty in 2016 was amongst the foremost front runners in the classic Superbike class.

Runner up in the classic Superbike races at the 66th Gold Cup meeting, the Lincoln based rider will be one to watch at the upcoming Spring Cup National Road Races. 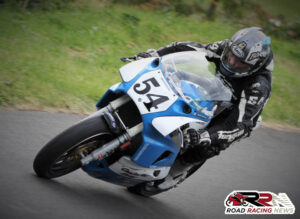 Team York Suzuki who have gained title backing from Motul Oils for this season, are delighted to have secured Peter’s services.

Part of a team statement, issued on their Facebook page yesterday, stated:

“Peter has competed is all kinds of motorcycle sport in his career,he was the obvious choice not only for his knowledge and experience but also with his recent connection with ‘SUZUKI GB TEAM CLASSIC SUZUKI ENDURANCE’.

Peter will make his debut on the bike during the next two weeks at a test at Cadwell Park before moving onto the April Bob Smith Spring Cup meeting at Oliver’s Mount.

Peter will ride the 2016 version initially with many upgrades from the new 2017 machine to help in stability it is hoped the new machine will be ready in time for the second meeting at Scarborough.

At which point a second rider may well take over the duties of testing the 2016 bike while Peter will move on to the new bike as a direct comparison.”

Adding how his input will be hugely important in the run up to the Classic TT, where they are running TT front runners David Johnson and Gary Johnson, they stated:

“Peter’s input will be invaluable to the team in helping to get some base settings for Gary and David to use at the Classic TT.”

“During the teams history they have been fortunate in having some of the greatest riders on board and the team would like to thank them all for their input.

Team York Suzuki would also like to take this opportunity to thank and wish 2016 rider Mark Goodings in his quest for success on the roads in 2017.”