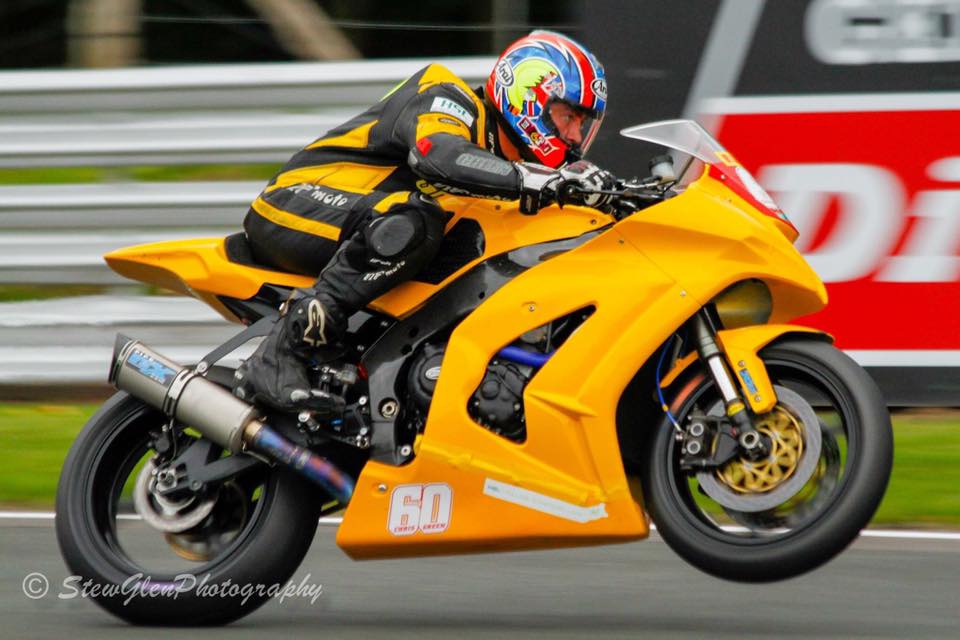 Last months launch of the 2017 Vauxhall International North West 200, saw six riders confirmed to make their Triangle debut’s in May, out of these six competitors only one has no roads experience to date, his name Chris Green.

Competing this year in the National Superstock Championship within the BSB series, Chris has been aiming for many years to venture into the roads scene.

His North West 200 debut sees him compete for his own team Go Green Racing on S1000RR BMW machinery, in the Superstock and Superbike races. 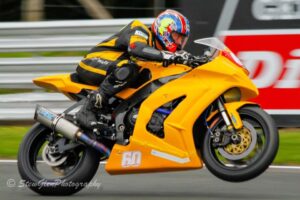 Looking to the future, he is planning to next year compete for the first time at the world’s most famous roads meeting, the Isle of Man TT.

Speaking about his upcoming pure road racing debut in May, Chris stated via his teams Facebook page:

“It’s been my absolute dream to ride roads, and this is a step towards my 2018 debut in the Isle of Man TT.

So the support received so far this year has been used not only for my BSB season but for the foundation for this massive step up in my career.

Yet again, I need to thank my supporters and continuing sponsorship and help from each and every one of you.