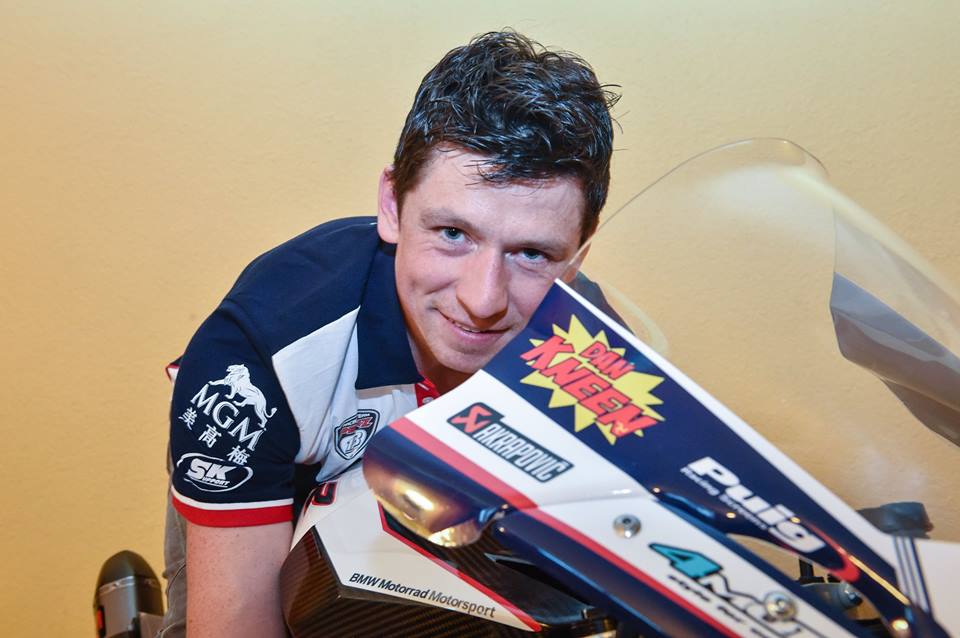 Set to pilot BMW Motorrad machinery, for the first time on the roads, joining Rico Penzkofer’s outfit marks a fresh new challenge, for the Manxman.

Joining Danny Webb and Alex Polita, to form a three rider team at TT 2017, he is determined to seal a maiden podium finish, at the most famous road race in the world. 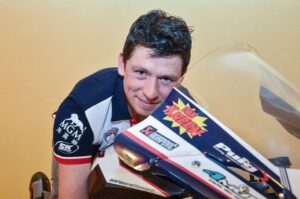 Additionally around the Mountain Course on his debut in 2008 at the Manx Grand Prix, he recorded a quite momentous hat trick of victories, which included winning a gripping Junior race.

Alongside the TT Races, his 2017 roads schedule is also set to see him move into competition for the first time at some of Continental Europe’s most prestigious roads meetings, Horice in the Czech Republic, Imatra in Finland and Frohburg in Germany.

“I am really happy to be joining the Penz13.com BMW Motorrad Racing Team for 2017 as I know what a professional outfit they are. Meeting all the guys at the team launch only confirmed that for me.

They are all up for a good time but take the racing side serious which is what it is all about for me.

Penz are very experienced in road racing as well as in the FIM Endurance World Championship so they obviously know what they are doing and I am confident that the bikes I will be riding will be very competitive, so I am looking forward to getting started.”

“We have been in talks with Dan Kneen for quite a couple of years now but it never came together, so we are more than happy he is joining us for the 2017 road races.

His record of Top-15 finishes at the TT is incredible and Dan is as hungry for the next step as we are.

He is a proper Manxman and will be prepared for the fortnight in a best possible way – he knows the track like no other.”