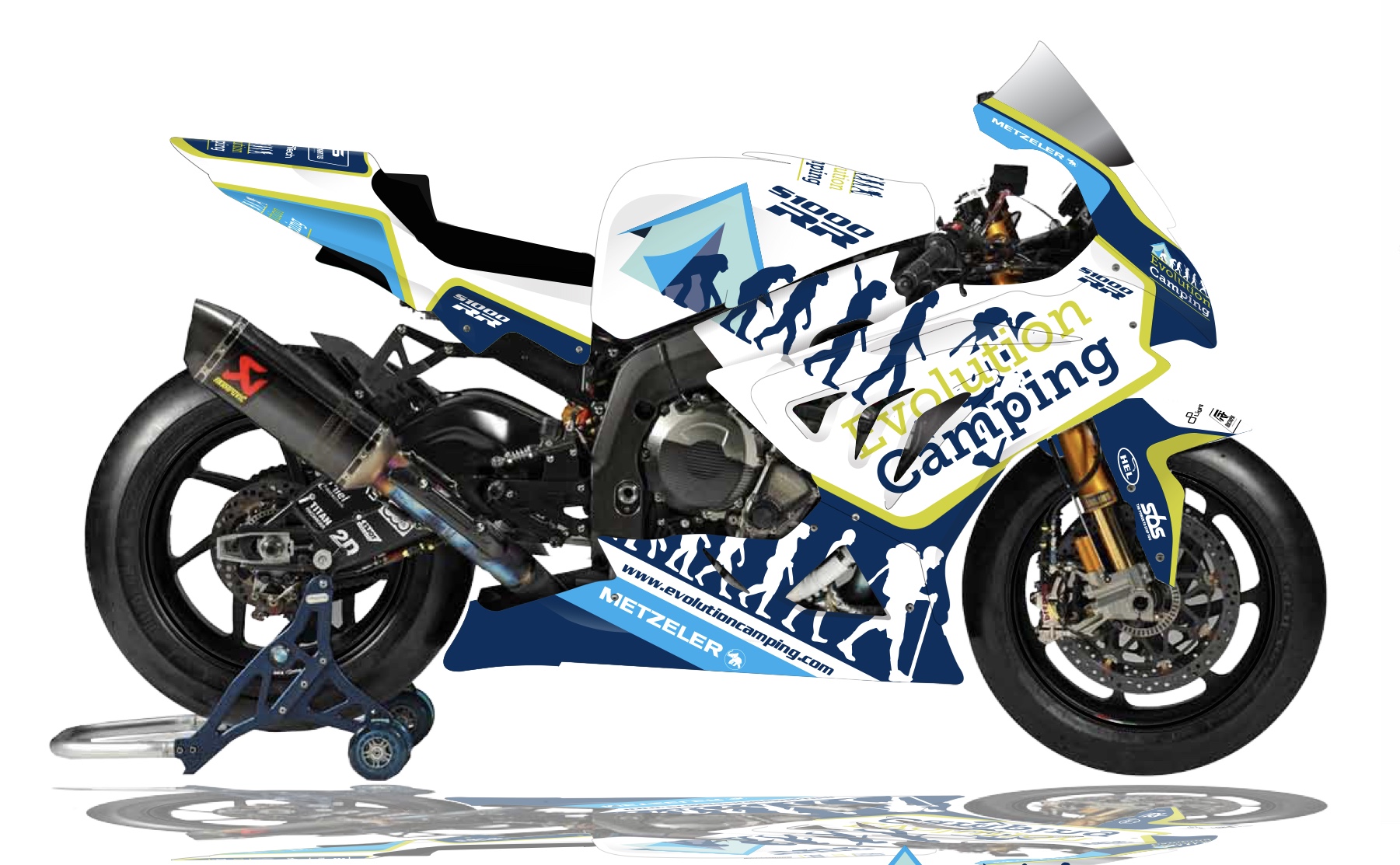 Tipped to in the future become an international road race winner, Paul has showcased in recent years strong form/pace on Supersport and Super Twins machinery.

He made his debut on his 1000cc machinery last year at the MCE Insurance Ulster Grand Prix, where he competed on Robbie Silvester’s VRS Racing CBR 1000 Honda Fireblade. 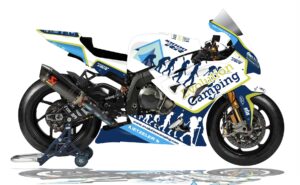 Highly rated by many, expect him to be mixing it with many a elite roads name, around the Orritor Circuit in late April, aboard the Evolution Camping BMW which features backing from Evomoto, Reactive Parts, K-Tech, HEL Brake Lines and TAS Racing.

“This will be my first run out on a competitive Superstock bike and I’m really looking forward to the experience. I got talking to the guys at Evolution Camping when I was over at the Isle of Man recently and they have kindly agreed to support me with this new bike.

I’ve heard a lot of great reports about the BMW, so it’ll be great to finally get to dip my toe in the water in the 1000cc class after so long on the smaller bikes.”