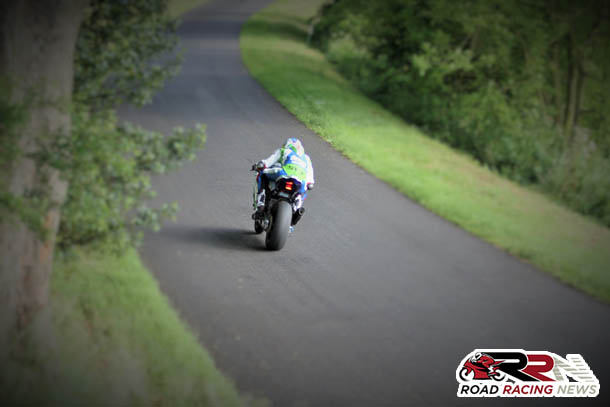 New laws set to be implemented on the 10th of April, will provide the chance for new roads events to emerge in future years in England.

At present the only real roads circuit located in England, is the iconic Scarborough based Oliver’s Mount course. 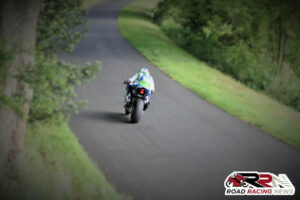 In recent times, new roads events been muted have included an Isle of Wight TT, plus meeting’s in Lincolnshire and Yorkshire.

It’s going to be interesting in the next few years, as to whether there will be new roads meets arising onto the pure road racing calendar.

“Britain is a world leader in the motorsport industry and this will further cement our position. There are already races of this kind in some areas of the British Isles which are incredibly popular, attracting thousands of spectators.

New road races will boost local economies through increased tourism and hospitality, and offer community opportunities such as volunteering.”

The Motor Sports Association and the Auto-Cycle Union, the respective governing bodies for four- and two-wheel motor sport in the UK, will be authorised to issue permits for the races.

They must consult the council, police and other local bodies and be fully satisfied that the event will be safe. Local authorities have the final say over whether a race can go ahead, and may require additional safety measures before, during or after the event as a condition of allowing a race to take place.”

“A lot of hard work has gone into making this happen. Working with the MSA and the Department of Transport, putting this legislation in place will make a big difference to Road Racing in this country.

Obviously this will make Road Racing more attractive as new opportunities come along but also will have a positive economic impact on those areas staging Closed Public Road Racing which can only be a big plus for motorcycle racing and those areas wanting to host such an event.”

“Great to see the law changed to allow Road Racing on Closed Public Roads in this country, this will be a major boost to Road Racing in England and will bring additional income to the areas where this special type of Road Racing will take place.”

“This is really good news for Road Race competitors in this country. Whilst nothing could ever match the iconic Isle of Man TT races, to have the opportunity to be able to compete on closed public roads in England will give English Road Racing a huge boost.”