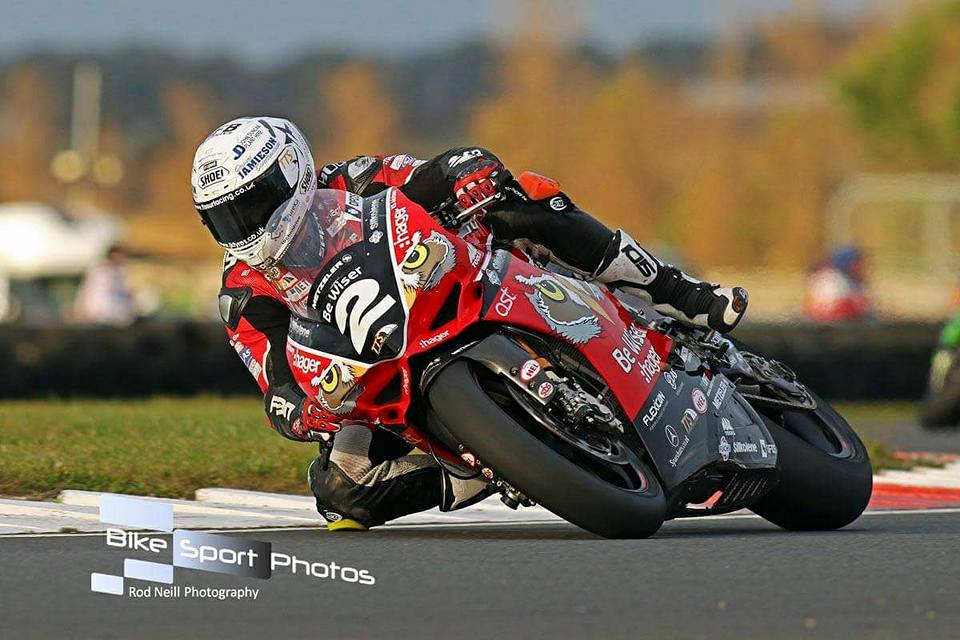 The 2017 Vauxhall International North West 200 has received today an additional enterprising factor to the prospective world class entry list, with the confirmation that Glenn Irwin will be returning to competition around the Triangle in May.

Set to compete for Paul Bird’s Be Wiser Ducati team in the Superbike races, the BSB front runner is in my opinion a near certainty to be a front running contender in the premier events around the coast roads.

A podium finisher on his debut at the North West in the Supersport class in 2015, there’s no doubt about Glenn’s potential to become a multiple times international road race winner. 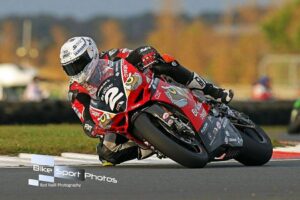 Speaking about his high profile return to Triangle race action, he said:

“I am a road racer and it is great to have the opportunity to race in front of my home crowd again.

I really want to do the North West again because I loved the place when I first raced there. It will be great for people to see a great bike like the Ducati in action too. It really makes me smile to think about it all so I hope when people hear this news they will have a smile on their face too.”

Maybe I am not the favourite to win a Superbike race yet but that’s not how I see it and I go road racing to win. It is going to be some craic!”