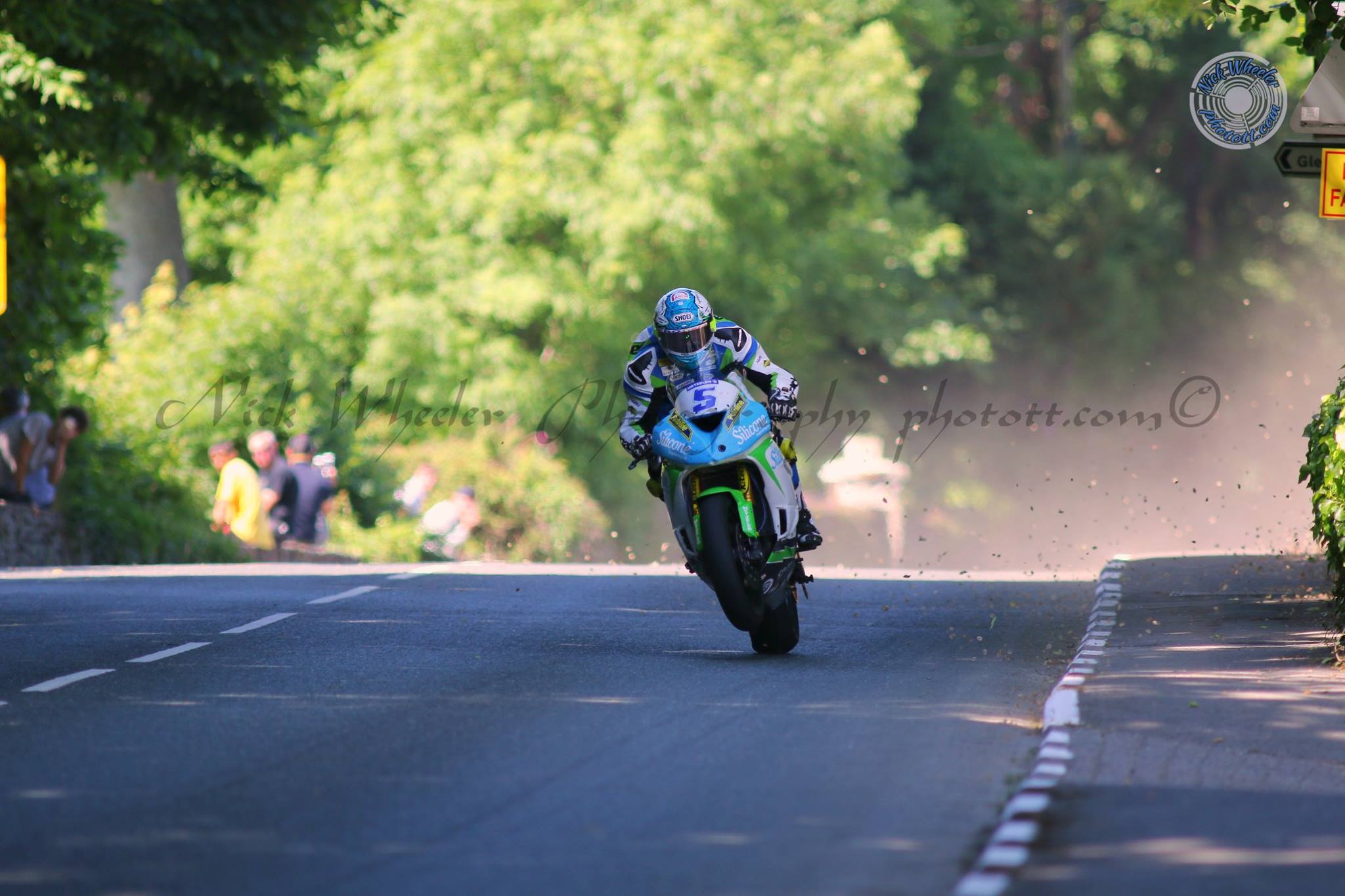 It’s been recently confirmed that Silicone Engineering Racing will take over the reigns from Quattro Plant JG Speedfit Kawasaki, as Kawasaki UK’s official roads supported team for the 2019 season.

Having enjoyed sustained great results, tumultuous moments, regularly leading Kawasaki’s challenge at the premier roads events, it’s no wonder that the hard working Silicone team have been selected to lead the manufacturing giants challenge at TT 2019.

Team employee since 2016, Bradford’s Dean Harrison has gone from strength to strength at the International meets with the Silicone Engineering outfit. 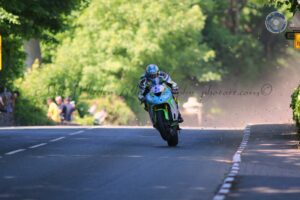 It wouldn’t at all be a surprise if he provides Kawasaki with a first Senior TT victory since 1975 in 2019, as the fast talking, hugely respected racer aims to gain the title that pure road racers most crave.