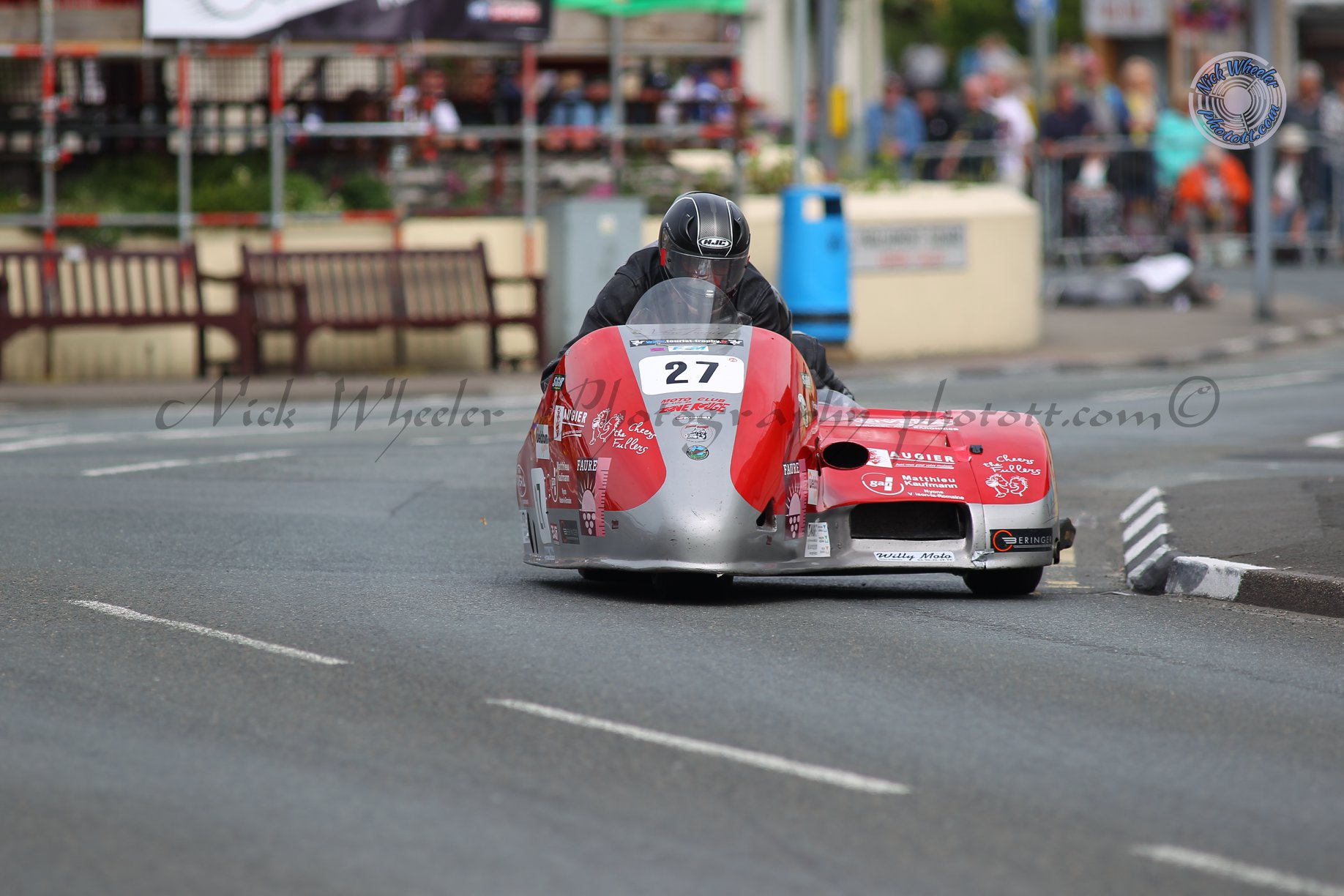 The Optimark Road Racing team will have an expanded three wheeling presence at TT 2019, as the respected outfit runs Francois Leblond/Marlene Couillard in the Locate.im Sidecar races.

A TT newcomer in 2000, at the time his first voyage into action on the world famous Manx roads, saw them compete as a passenger alongside Bernard Baumier.

Since then, he’s gone onto establish himself amongst France’s most recognised, accomplished driver’s of the modern era. Six times a top 15 finisher, his TT resume also includes an overall excellent total of 14 top twenty finishes. 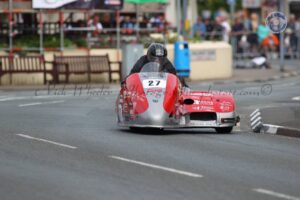 20th in both Locate.im Sidecar races from TT 2018, alongside talented up coming passenger Couillard, he’s looking forward to returning to Manx shores in May, as he aims to enhance an already extremely proficient event record.

As aforementioned, passenger Couillard a twice top 20 finisher last year, unquestionably has the talent, aptitude, ambition to establish herself in the near future amongst the higher echelon of three wheeling exponents.