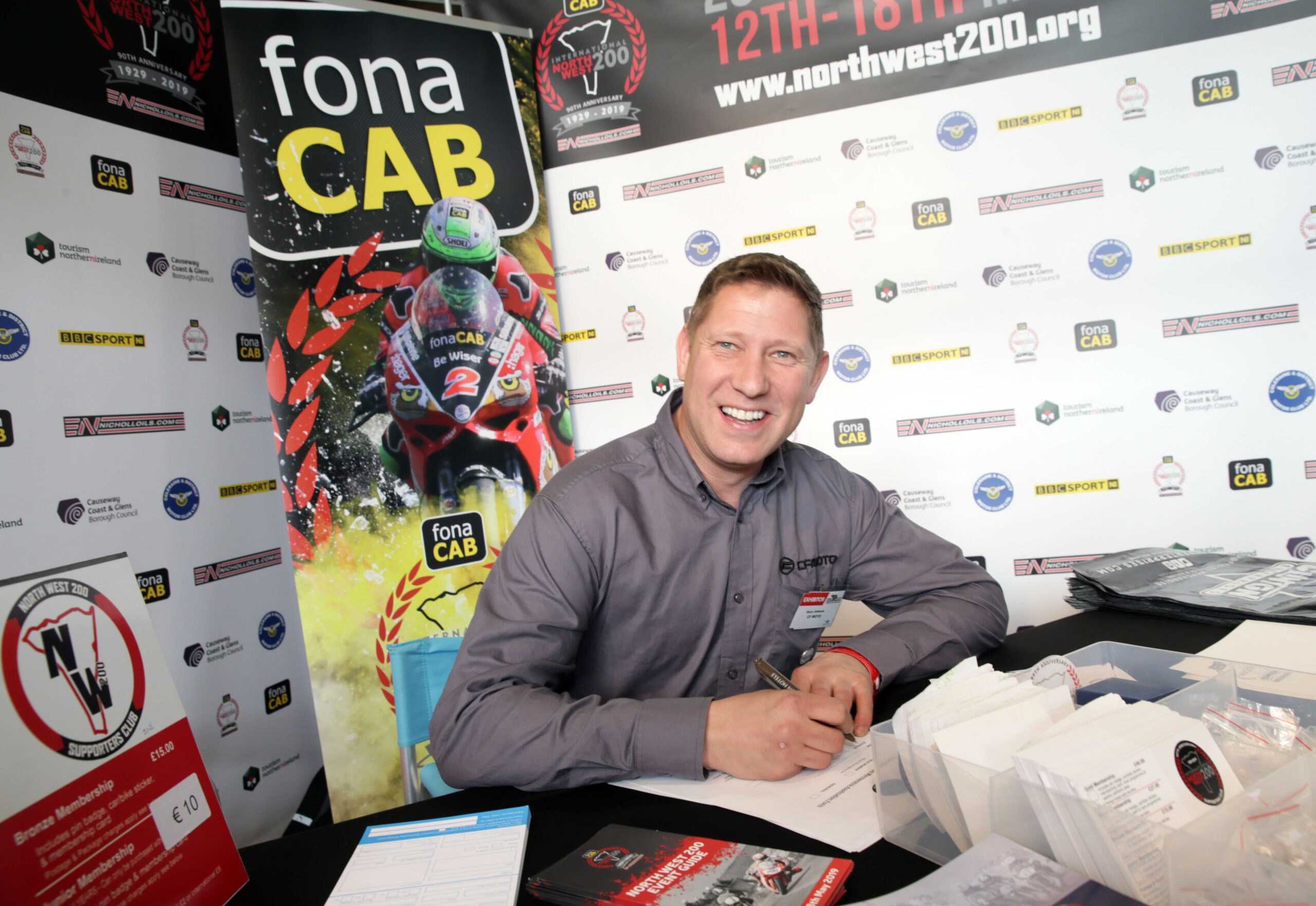 Hugely looking forward to sampling again the world famous Triangle course, twice TT winner Gary Johnson is confident that he has the tools to battle for multiple rostrum finishes, within his latest North West 200 stint, which will see him join forces again with the Lee Hardy Racing affiliated RAF Regular and Reserves Kawasaki squad.

Consistently in contention for podiums/race wins, although it’s been it’s fair to say a few lean years by his standards at the international roads events, underestimate a rider of his ability, at your peril. 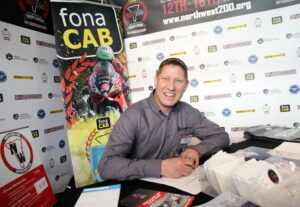 Speaking about his machinery line up, expectations ahead of this years North West 200, he recently candidly stated:

“We will have some continuity with the Kawasaki’s. We have some good settings from last year when I had a good run in the Superstock race at the North West.

We all race for the big prizes and everyone is coming to the North West 200 to win. I need my bikes to be strong so that I can run in the front group.

I was in the mix in the Superstock and Supersport races last year, and I want to be in there again battling to be on the podium come May.” 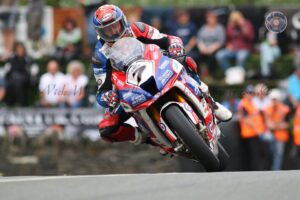 “While my race bikes are being built I’ve bought my own practice bike, a MSS Performance/Reactive Parts prepared ZX10RR, so that I can go testing and take in some early endurance races plus the first Thundersport and British championship Superstock rounds.

I have to try to fast track and make up ground with my preparation, because the boys who race BSB have been riding all year since last year’s North West.”