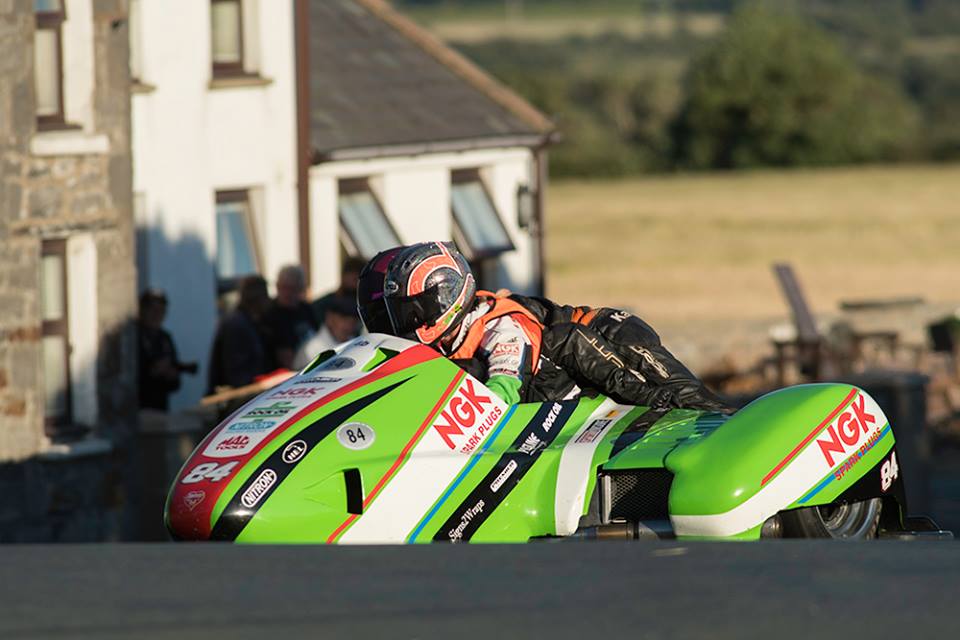 Planning to make history, by been the first female racer in TT history to compete on both solo, Sidecar machinery during race week, it’s a prospect that is ultra enthusing the vastly respected Costello MBE. 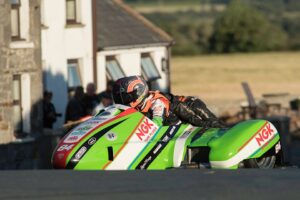 Speaking recently about her enterprising plans, she stated:

“I’m so excited about getting the opportunity to compete on my sidecar at the TT, this would make me the first woman to race both a sidecar and solo at the TT races and to do it as an all-female team would make it even more special.”

I’m so delighted to have Julie as my passenger. She is a massive boost to my sidecar racing and especially to my TT as she’s a terrific passenger and she also has four years of experience there.” 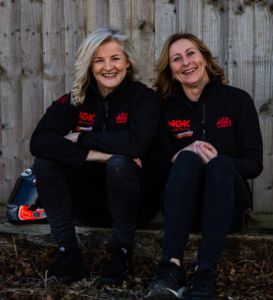 “Julie and I feel like such a great match and I feel very lucky to have her on-board. We have the same approach and we believe in each other’s ability.

Hopefully, that will go a long way towards making our goals a reality and we’re really looking forward to getting some testing and races under our belts in the coming months.”

Adding a huge thanks to her list of sponsors which includes NGK Spark Plugs Ltd, Rock Oil and Metzeler, Costello MBE commented:

“I’ve got continued support from many of my existing sponsors, which means the world, and some new sponsors to announce in the very near future,

We would welcome additional support for this attempt at making more history possible, and we have some great positions on both my sidecar, solo and my helmet available for new sponsors.”