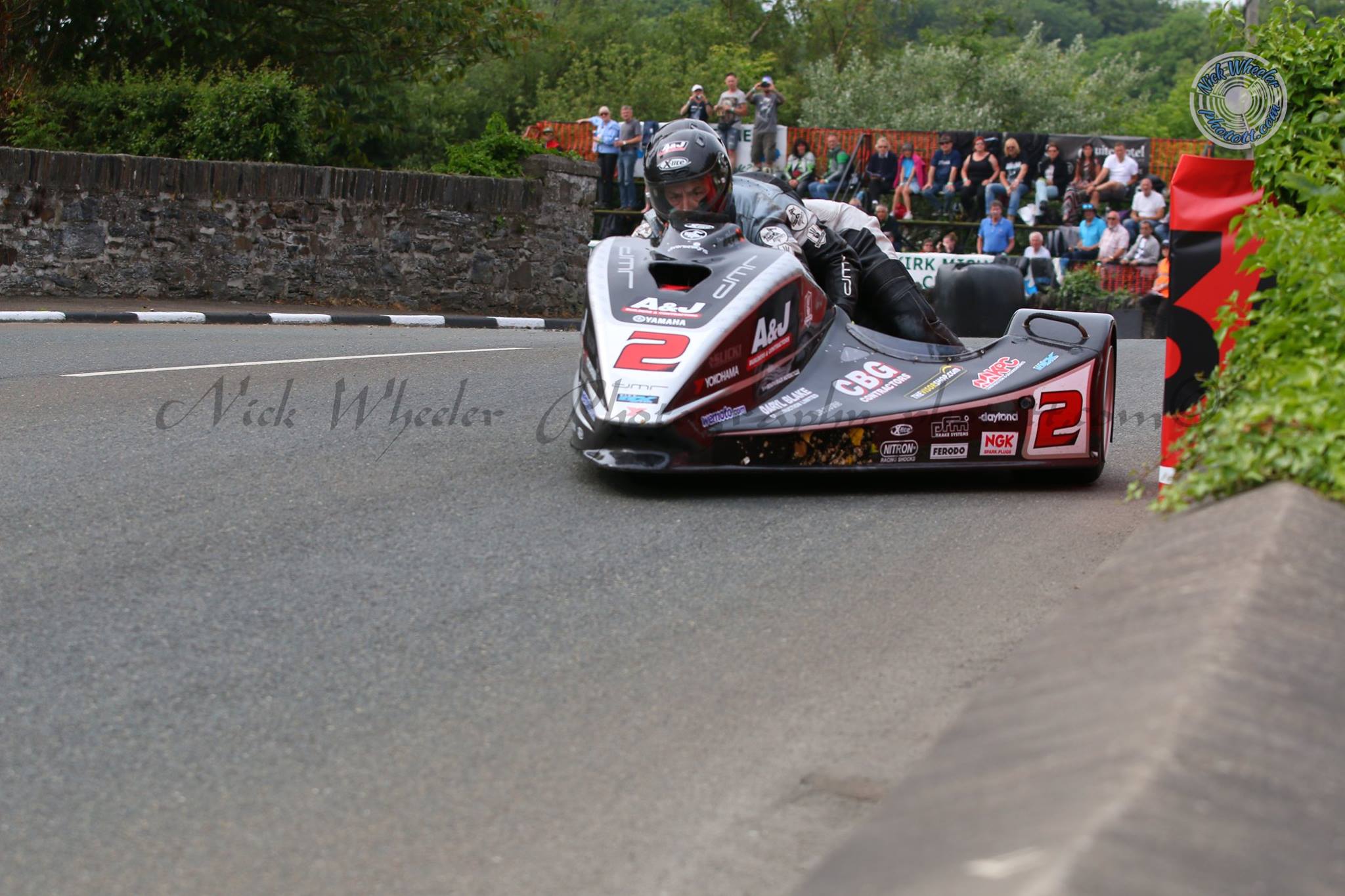 Although TT 2019 will mark just his second two week stint on the fabled Mountain Course, it wouldn’t at all be a surprise if Payne joins the podium finishers circle on more than one occasion in June. 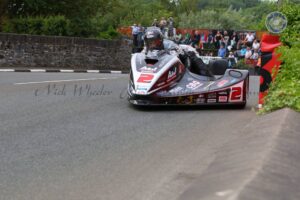 Driver Molyneux, closing in on thirty years since his first TT triumph, is still as hungry and determined as ever to claim more event success.

Continuing to show in recent times strong pace alongside fellow Manxman Dan Sayle, you can never ever discount ‘Moly’ from contending for race wins. 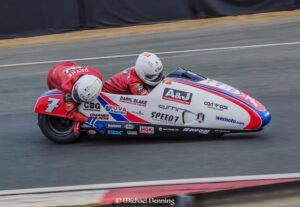 Holding a supreme, collective knowledge of the Mountain Course, he’s certain to strongly contend again in June alongside new passenger Payne, who is eager to showcase his potential alongside one of the TT’s most respected, acclaimed and successful exponents.