Home - Europe - Opinion: The IRRC Has The Potential To Morph Into Roads World Series 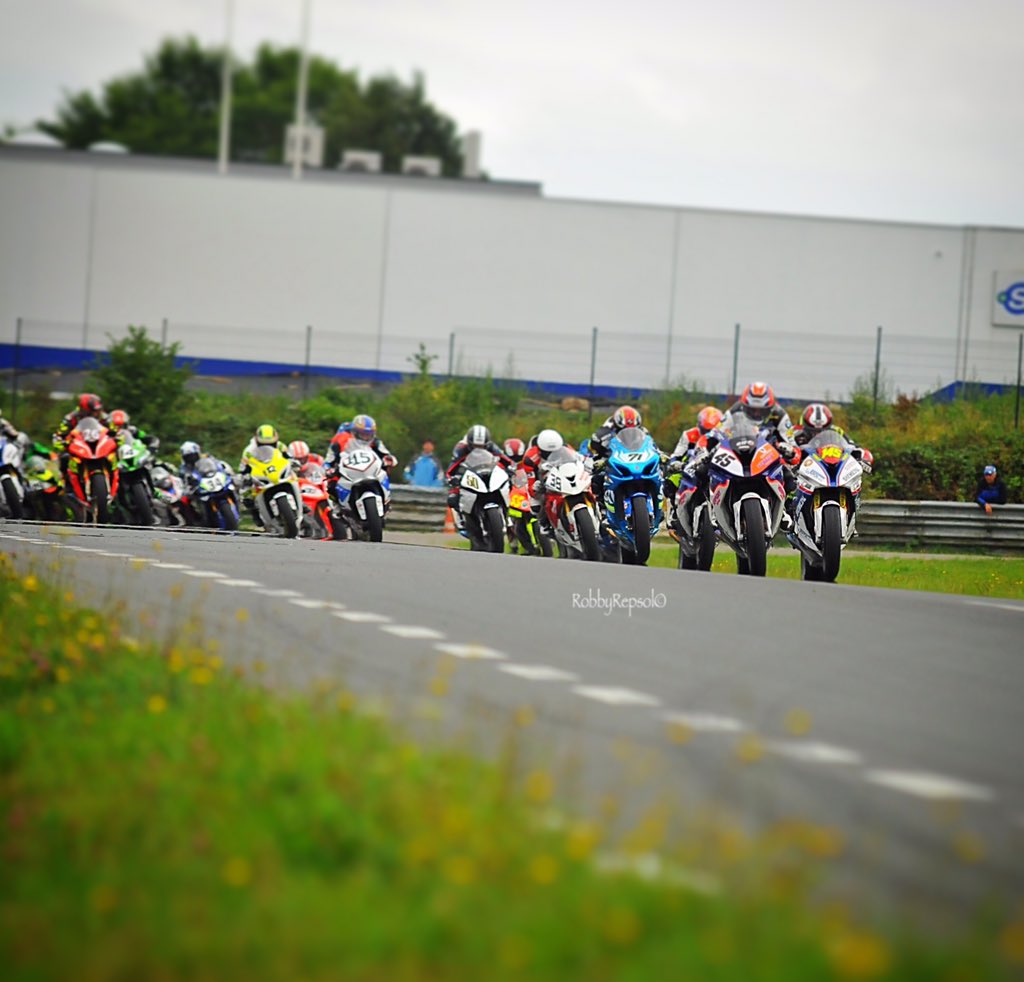 Since the inaugural series in 2010, the IRRC (International Road Racing Championship) has gone from strength to strength, with a selection of the world’s best road racers thrilling the large crowds at events in the Netherlands, Czech Republic, Finland, Belgium and Germany.

What this showcases is the growing status of the championship within the real roads scene. Back in around the time of the London Olympics in 2012, it’s fair to say in the UK interest about the IRRC, wasn’t to high.

Fast forward six years and it’s a very different scenario, helped largely in my opinion by Michael Dunlop’s victorious venture to Frohburg in 2014, as he competed toe to toe with established IRRC stars such as Didier Grams and Johan Fredriks. 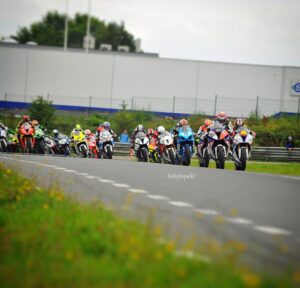 The IRRC’s tale of success of growing from a fledgling series to now a prominent, increasingly important championship for manufacturers such as BMW Motorrad and Yamaha, is something in my opinion that other events, should take inspiration from.

With all the talk in recent years about a possible TT world series, it’s worth adding this opinion, that the IRRC has the potential to morph into a world championship or world series.

To some this may seem a bit of a far fetched viewpoint, but wasn’t the same said about World Superbikes in the late 1980’s by some?

As I’ve stated before in previous articles, pure road racing and it’s teams/competitors deserve a worldwide championship, you can only imagine the spectacle of closed roads competition in places such as Tokyo/Japan, Shanghai/China, New York/USA and Buenos Aires/Argentina.

Blue sky thinking is needed at times to move sports forward, just look at Formula 1, in the 1920’s, 1930’s single seater car racing was a pretty minor sport, albeit extremely popular in Europe, similar in comparison to the IRRC.

Over the course of the following decades F1 has become a sport not just worth 100’s of millions, but billions.

Whilst pure road racing is as different as possible to the premier four wheel series, in my opinion it has the potential to follow in it’s footsteps.

If marketed properly and ran by the correct individuals, it can become not only immensely successful from a financial point of view, but also become the most popular form of motorsport worldwide.