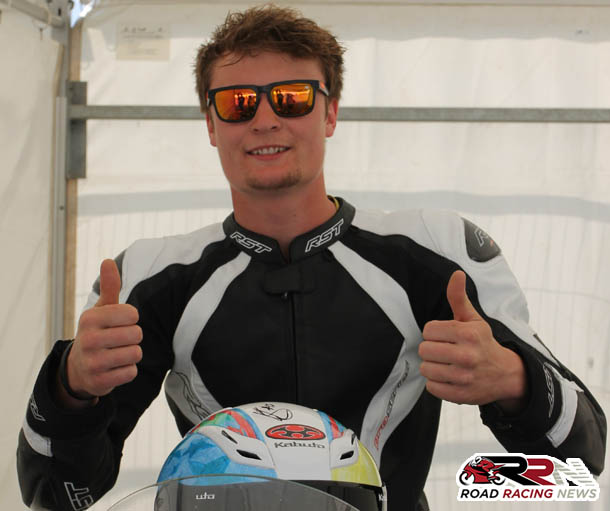 Amongst the leading Mountain Course newcomers of TT 2015, Driffield’s Dan Harrison is the next racer to take on Road Racing News, ten questions challenge.

13th within the Ulster GP Super Twins race of 2015, his answers to the popular series of questions, are as follows:

“On the roads, the JHS Racing 650 Suzuki, but my out and out favourite is the ZX10 Kawasaki Superbike.”

“The elbow to elbow racing on normal roads, I don’t think there’s a feeling like that anywhere.”

“The TT, your on your own racing the road, it’s something totally different. Also love the atmosphere at it, including within the paddock.”

“Dave Moffitt, on and off the road. Taught me so much about road racing in particular the TT, when I competed alongside him at JHS Racing.” 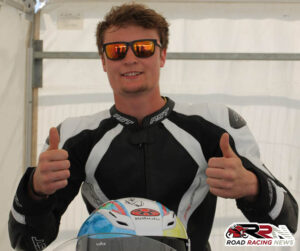 “Yorkshire! Some cracking roads around Yorkshire.”

“Massive fan of Michael Dunlop. Awesome to watch him compete between the hedges.”