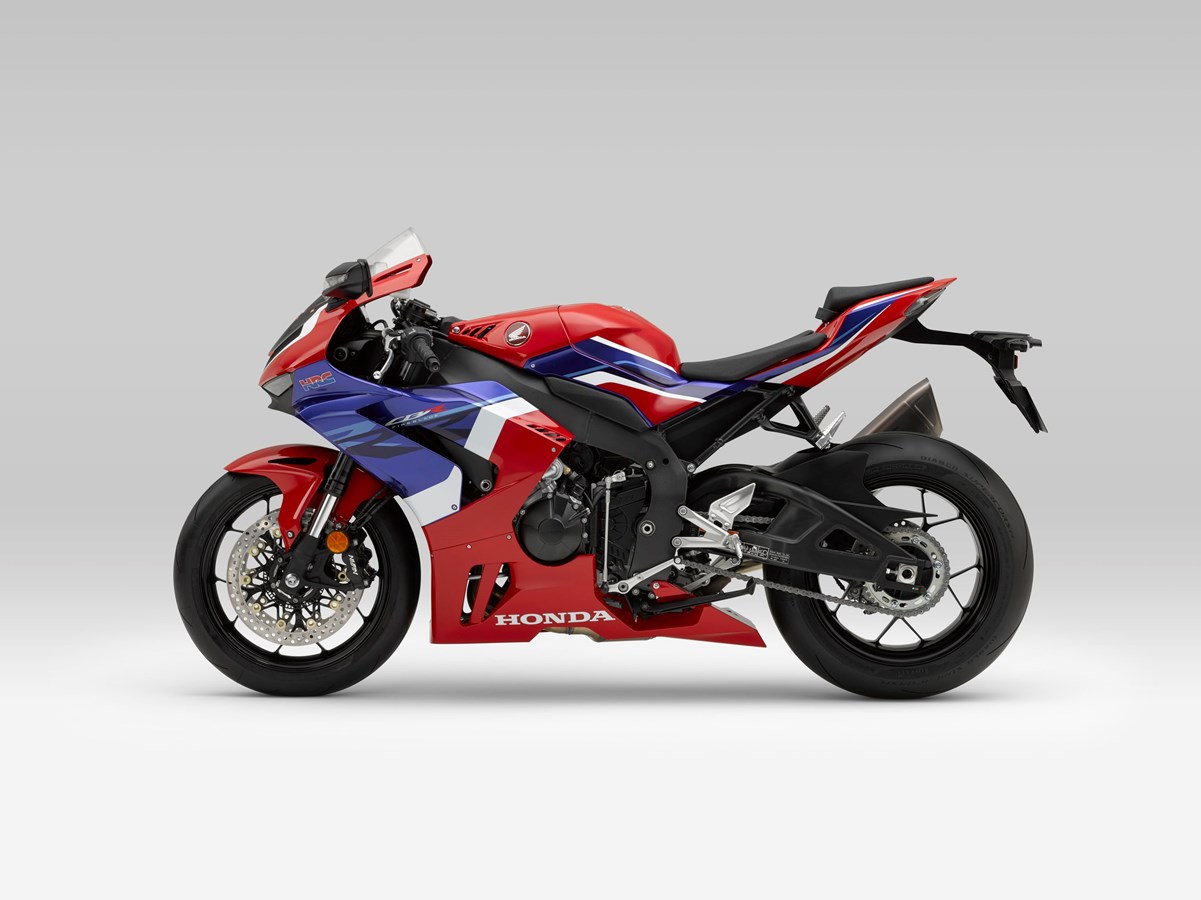 There’s been hype, hype and hype in abundance about Honda’s newly launched CBR 1000RR-R Fireblade, which is reported to produce 214 BHP.

Recently tested by none other than Moto GP World Champion Marc Marquez, it’s captured the attention of the bulk of two-wheel racing community worldwide including various TT supporters, aficionados, teams and racers.

As with all new bikes it is difficult as to how competitive they could be around the fabled, mythical Mountain Course. 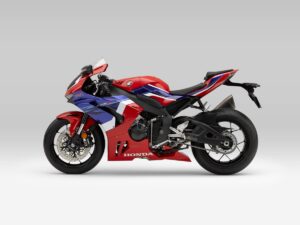 Keen to jump back up the finishing order and take the fight and some to BMW and Kawasaki, could Honda’s latest exotic creation prove the golden ticket?

My only caveat, one niggling topic that arose in my mind from looking at the CBR 1000RR-R Fireblade, was is this a bike made to just win World Superbikes?

When Yamaha’s YZF R1M launched in 2014, there was a similar buzz worldwide and many predicted it would be the bike to beat at the following year’s TT Races.

What went onto unfold showcased that it’s one thing building a bike to win at venues like Donington Park, Brands Hatch, Catalunya, Knockhill but it’s another creating one capable of dominating around the Mountain Course.

Will Honda have worked their magic enough to make their latest creation the bike to beat at TT 2020? Time will tell.