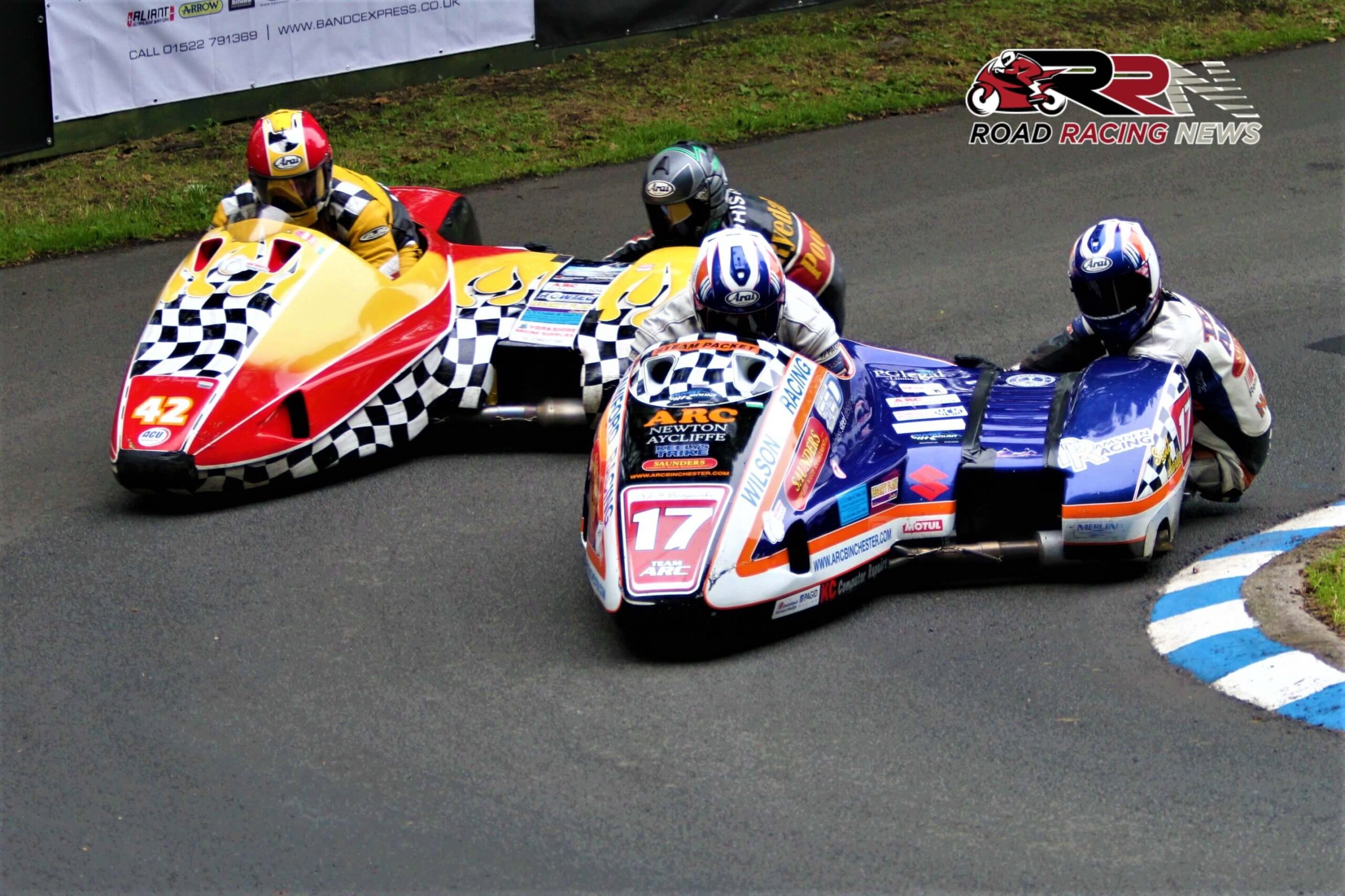 Third within July’s Southern 100 Sidecar Championship encounter, as aforementioned by the above stat a persistent front runner at Scarborough, it’s no surprise to see the highly rated Crawford make the decision to join the TT entry.

Set to venture over in the near future to Manx shores, to begin the learning process of getting to grips with the fabled, mythical Mountain Course, his maiden TT voyage will see him compete alongside talented Scotsman Scott Hardie. 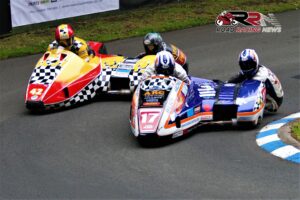 Widely touted as one of England’s fastest next generation drivers, Bishop Auckland’s Crawford who claimed the Ian Bell Trophy at the 68th Scarborough Gold Cup, no question has the core speed, race craft and most of all proven road race experience to enjoy a highly productive first TT Races expedition.

Alongside the TT, Crawford/Hardie’s 2020 race itinerary is also set to include the Southern 100 plus competitive action at all Scarborough meetings, the Spring Cup, Cock O’The North Festival, Barry Sheene Classic and the Gold Cup.