On This Day In History: 26th April 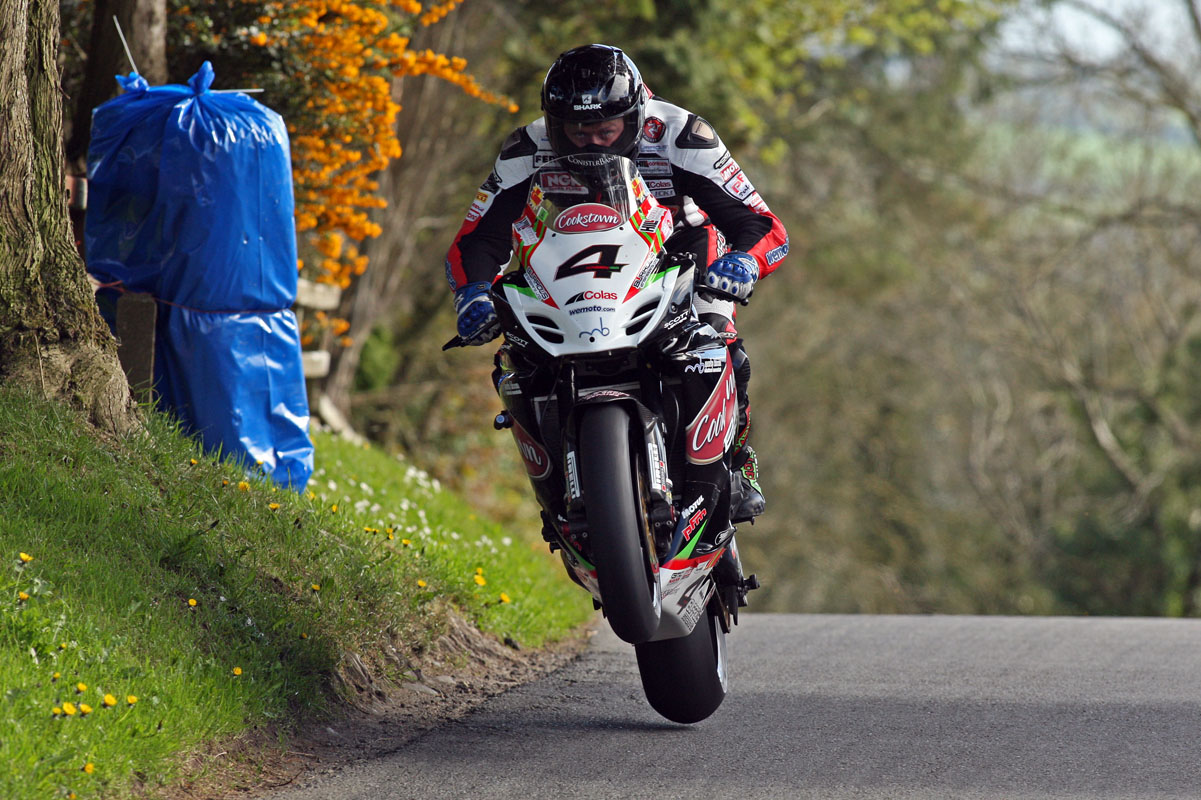 Six years ago today the Irish road racing season for 2014 got underway at the KDM Hire Cookstown 100.

This meet is remembered for various reasons but perhaps most of all for the drama filled eight lap feature race. Just over 2.2 seconds covered the top four finishers whilst an Orritor Circuit newcomer took the race spoils!

Tyco Suzuki’s William Dunlop completed the eighth and last lap of the race, first on the road, on aggregate timing though it was Cookstown BE Racing’s Dan Kneen who grabbed the victory by only 0.349 of a second. 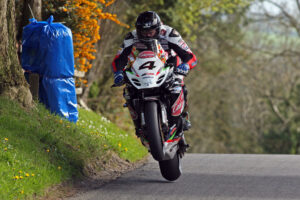 No matter the way the result was decided, one aspect everyone could agree back in 2014 was the fact that the Cookstown 100 Grand Final thrilled, captivated the knowledgeable spectators track side. 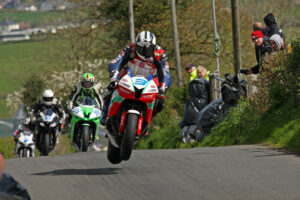