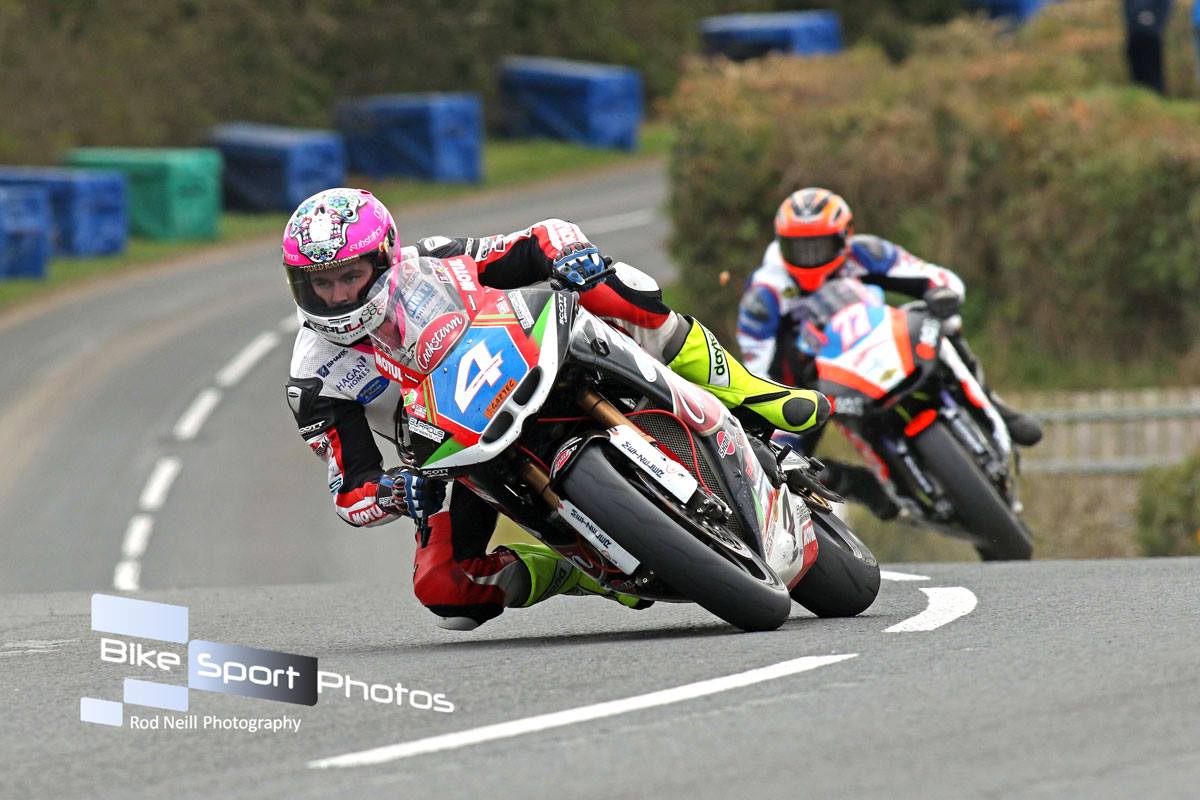 Today’s on this day in history, sees us reflect upon the 2016 Tandragee 100 which had attracted a truly top calibre entry.

The much missed Dan Kneen aboard the Mar Train Racing YZF R1M Yamaha, would go onto secure Grand Final race honours for the second time at Tandragee.

Kneen enjoyed a race winning margin of 6.272 seconds over Cookstown BE Racing’s Derek Sheils, who in turn was over six seconds clear of team mate, star circuit newcomer, the late but great Malachi Mitchell Thomas.

Mitchell Thomas who had dazzled at the prior Mid Antrim 150 meeting, continued his impeccable form at Tandragee, more than pushing various established big names including Open race winner Ryan Farquhar in a thrilling Super Twins encounter. 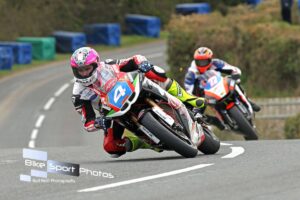 Although seven times Duke Road Race Rankings Champion Farquhar would emerge victorious by just over a second, you couldn’t but not be impressed with the race craft, raw pace shown by 2015 Senior Manx GP winner Mitchell Thomas.

Another much missed racer to excel at Tandragee back in April of 2016, included Supersport race winner William Dunlop, who also showed accomplished form on the Superstock MSS Kawasaki steed.

We should mention as well that the 23rd of April, also marked the day that Silicone Engineering Racing’s Dean Harrison finally added the Bob Smith Spring Cup title to his racing CV, to complete the Oliver’s Mount, Scarborough racing grand slam.