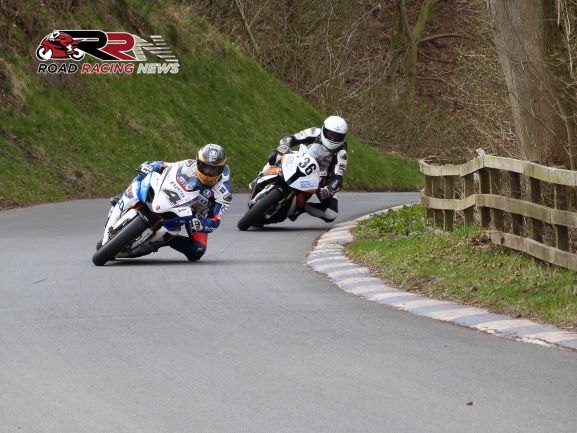 Today’s on this day in history re-caps the 2013 Spring Cup meeting at Oliver’s Mount, Scarborough. 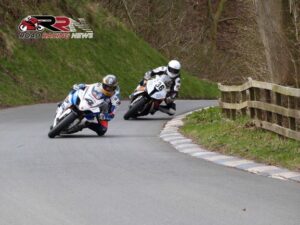