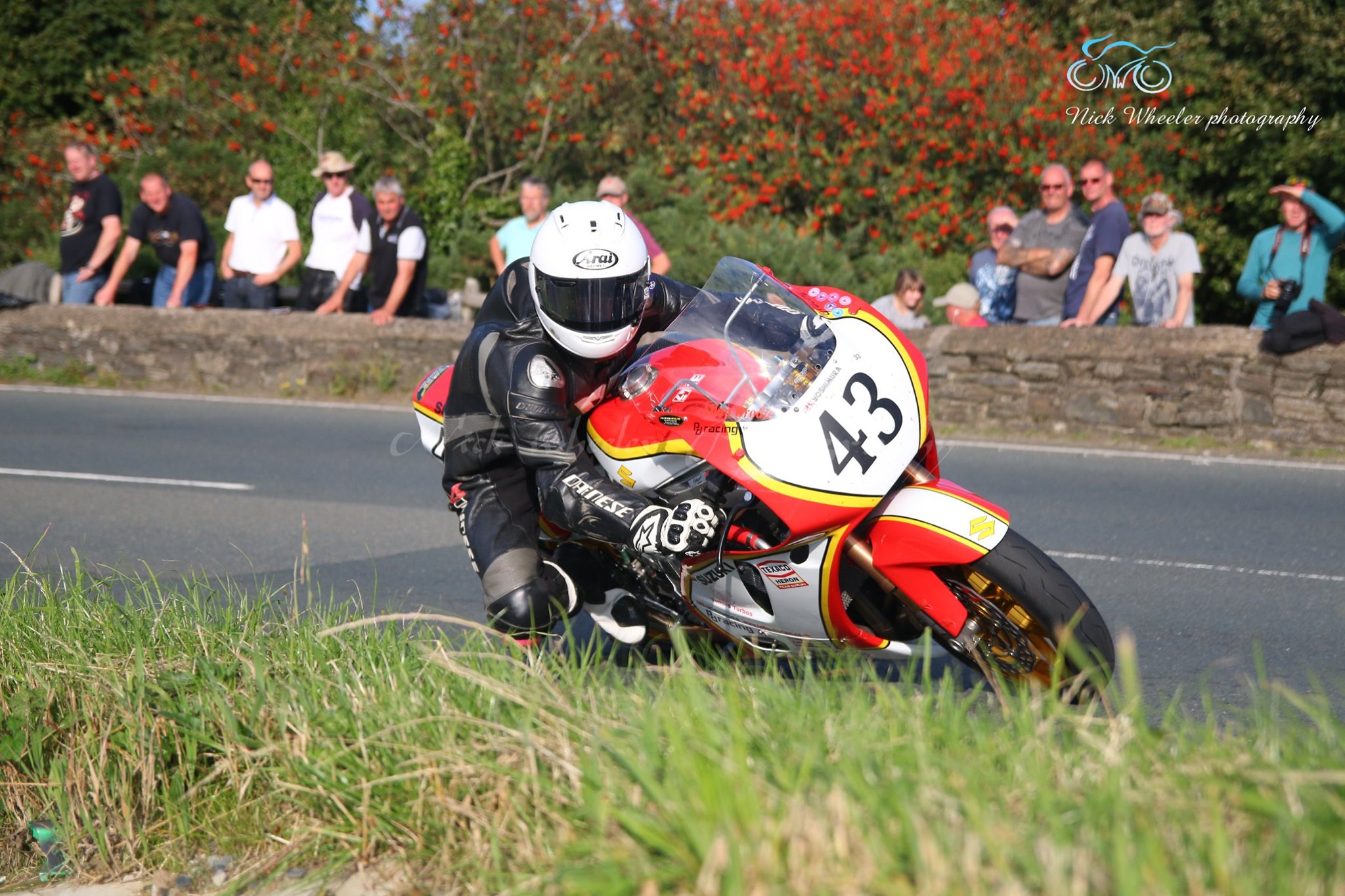 Norrie Whyte Trophy winner from the 2016 Manx Grand Prix, his answers to the Mountain Course themed set of questions are as follows:

“Suppose my first thoughts after the obvious joy and exhilaration of it we’re just wow. The newcomers lap was amazing but then you get your first free practice and s**t changes quick.

Racing there is everything I imagined and more. Easily one of the best days of my life.”

“Difficult one. Either the trusty old R6 (Yamaha) because it’s the first bike I raced there or Dean Culley’s Classic GSXR (Suzuki) superbike because it was the most beautiful thing I’ve sat my arse on, both to ride and to look at.”

“The first year as a newcomer will always be the most special. Was nice racing on my birthday as well a couple of years ago. Used to sing Happy Birthday to myself going round.” 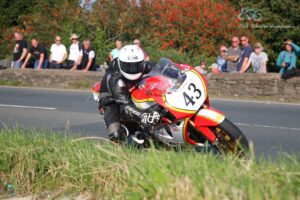 “Think I’ve name dropped him before but Dennis Booth for the commitment and dedication to it all, after doing it for so many years and all he’s done to help me and many others, top man. Everyone that races there though has my respect.”

“A Tyco Superbike would be lovely.”