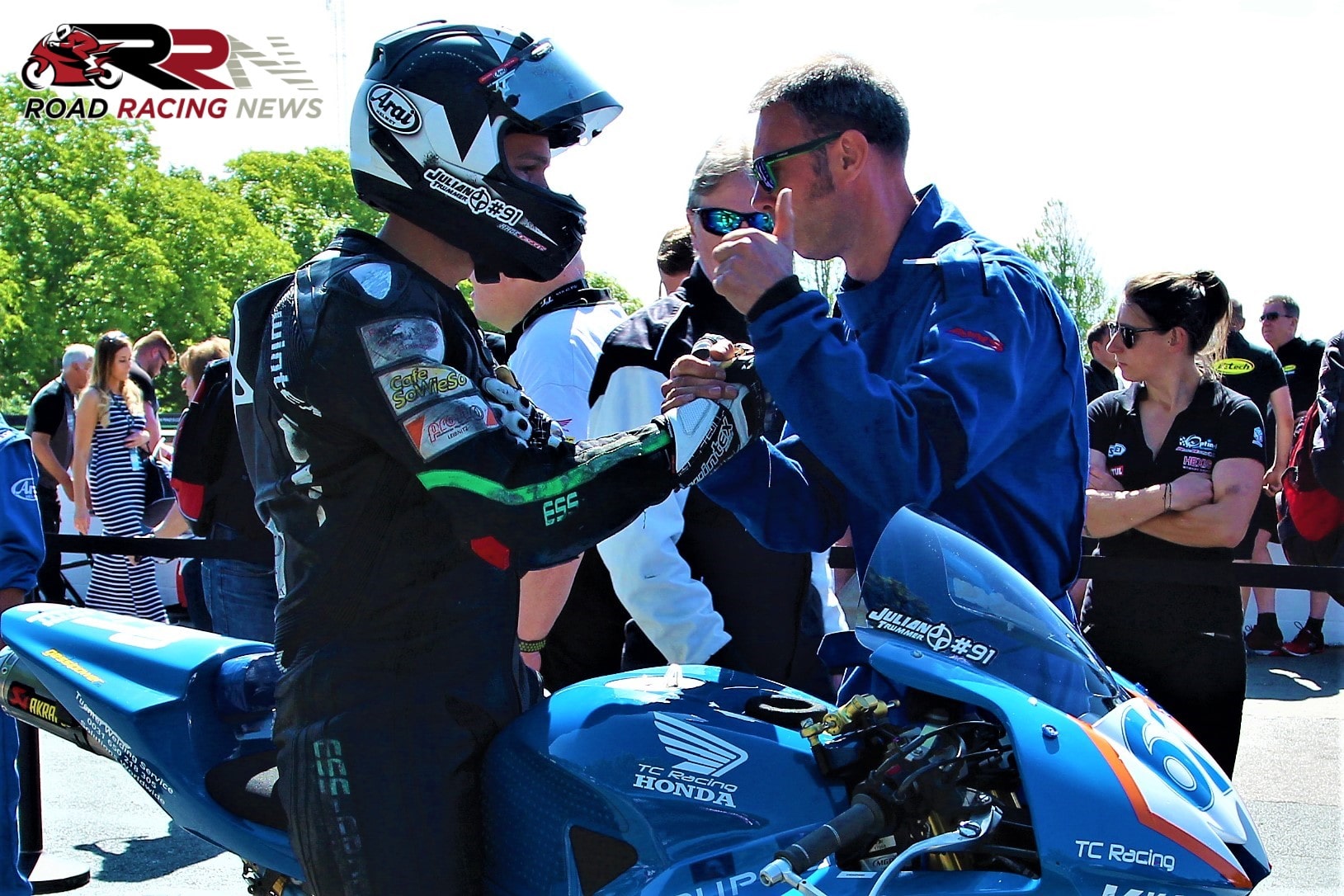 An accomplished racer in his own right, holding a racing CV which includes two top ten MGP finishes, his answers to the Mountain Course themed set of questions are as follows:

“What the hell am I doing here! I am nowhere near prepared enough for this. 2 idiots on holiday was all I can describe it as, then 3 idiots once my long term mentor and race guru Sim turned up. Things have changed for us at the Manx a lot since them days.”

“My 2004 CBR600RR (Honda) that we built for Gordon Blackley at the 04 TT. It was a really nice bike and I was gutted to wreck it. I still had another 40 monthly payments left on it.”

“Getting the 100 mph lap in, road lads seem to think it’s easy but it wasn’t. Back then the course was a lot longer, bumpier and tyre technology has advanced quite considerably since.” 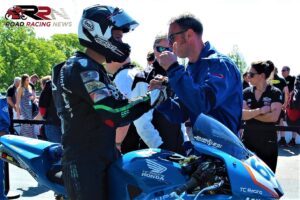 “Andy Daniels, he was always fast no matter what he rode, he matched me nearly every lap of practice in 2004 on a bike that should have been in a museum.”

“A Honda RS125 I was lent in 2008 for the Billown TT race. I got offered it from Andrew Ashcroft who had never met me and the bike was mega.

I never got to race it there sadly as I took a liking to ward 11 in Nobles. It’s one of my biggest regrets in racing that I never rode a 2 stroke round here.”