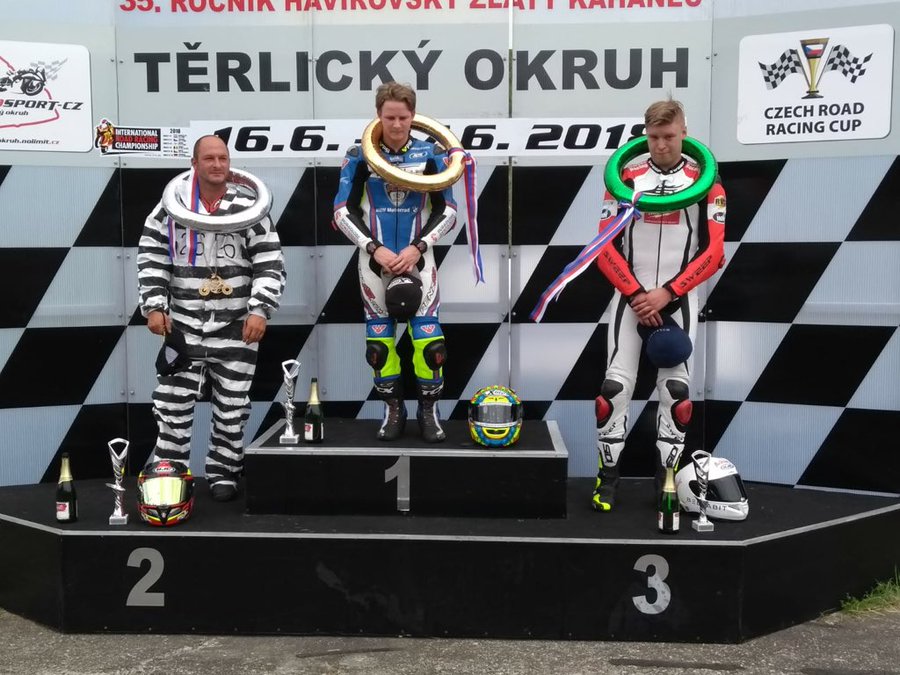 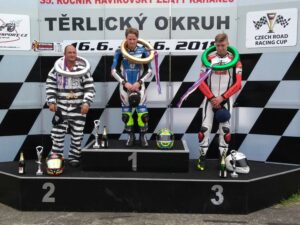 For many though the main highlight of the weekend’s competition was the second IRRC Supersport race.

After Matthieu Lagrive’s dominant display in the opening middleweight class encounter, many expected the Frenchman to prove again too strong for the opposition as the second Supersport race stint beckoned.

Fellow countryman Pierre Yves Bian, Jonathan Goetschy had other ideas though and the second Supersport race proved in my opinion one of the best IRRC races of all time.

There was nothing in it throughout between the French trio of Yves Bian, Goetschy and Lagrive, going into the ninth and final lap with under 0.7 of a second covering the top three.

The ninth and final lap would see the gripping battle royal between them continue, the question was who would make that decisive manoeuvre needed to secure victory in a race of this ilk.