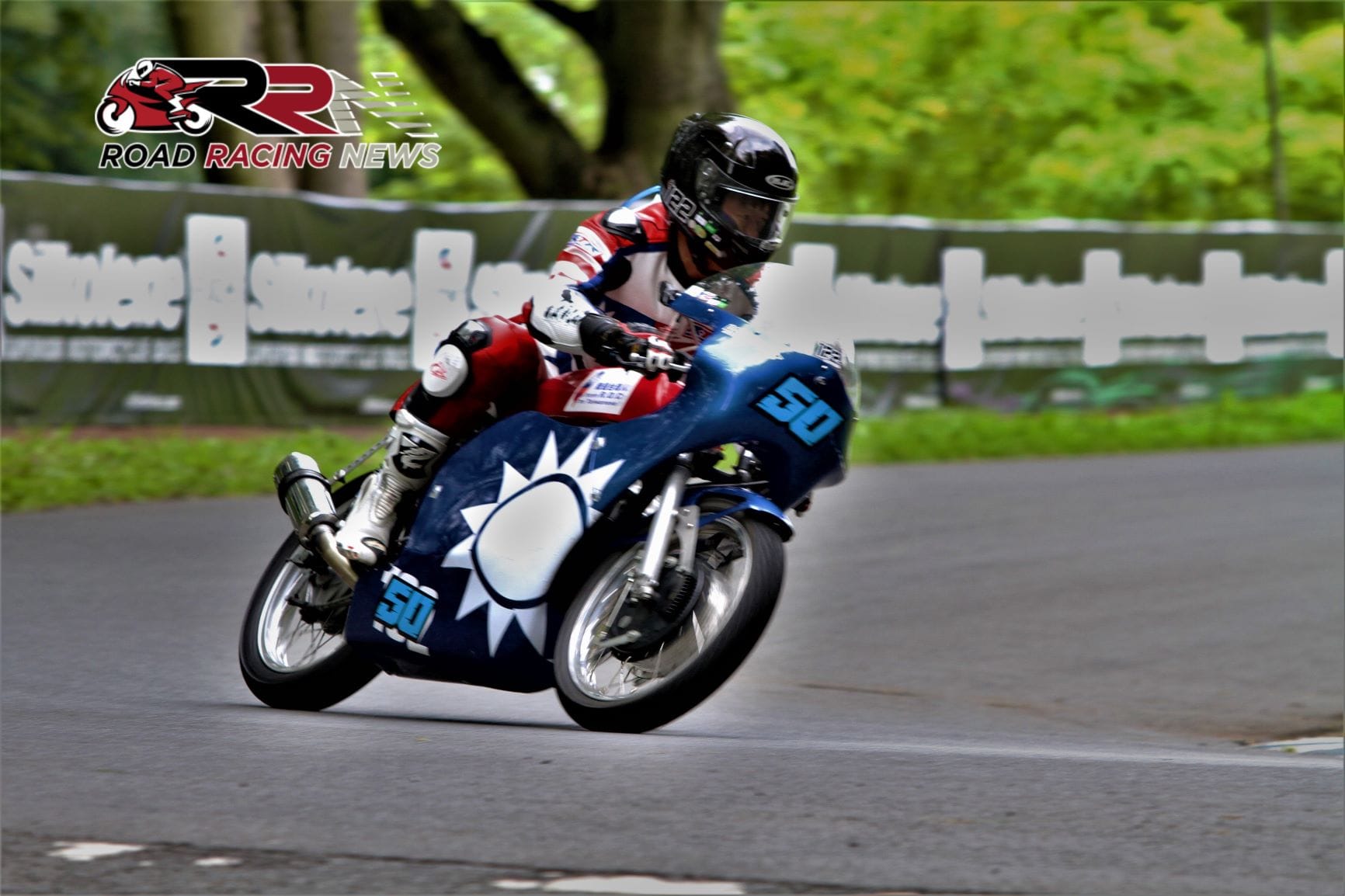 Runner up within the Supersport 300 race of last April’s KDM Hire Cookstown 100, his answers to the Scarborough themed set of questions are as follows:

“My first Oliver’s Mount, the 2017 Barry Sheene Road Race Festival Powered by Suzuki, I think the high speeds I achieved felt great. Also really enjoy the atmosphere in the paddocks, which is awesome.

So that was one of my memorable moments, additionally getting a 2nd place finish in the Classic 350 race, was also very memorable.”

“The glory, history and being the only real roads circuit on mainland UK soil. It’s one unique place.”

“I think the best section was the Mountside, arguably the best passing place. Braking high, speedy, using the bridge as a rough brake marker, it is a riders fight for better position.”

“My best road racing moment thus far would have to be from 2017 watching after racing previously, team mate Davey Todd put his whole energy and soul into the races at Scarborough.

Then going onto see him on the podium, I was so happy for him and it showcases why we go racing.” 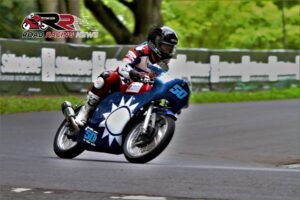 “Barry Sheene and Guy Martin but I would like to also say thanks to Gary Johnson for his instruction and advice.”

“Would have to be a Senior Classic or Super Twin.”

“Respect all road racers in general.”