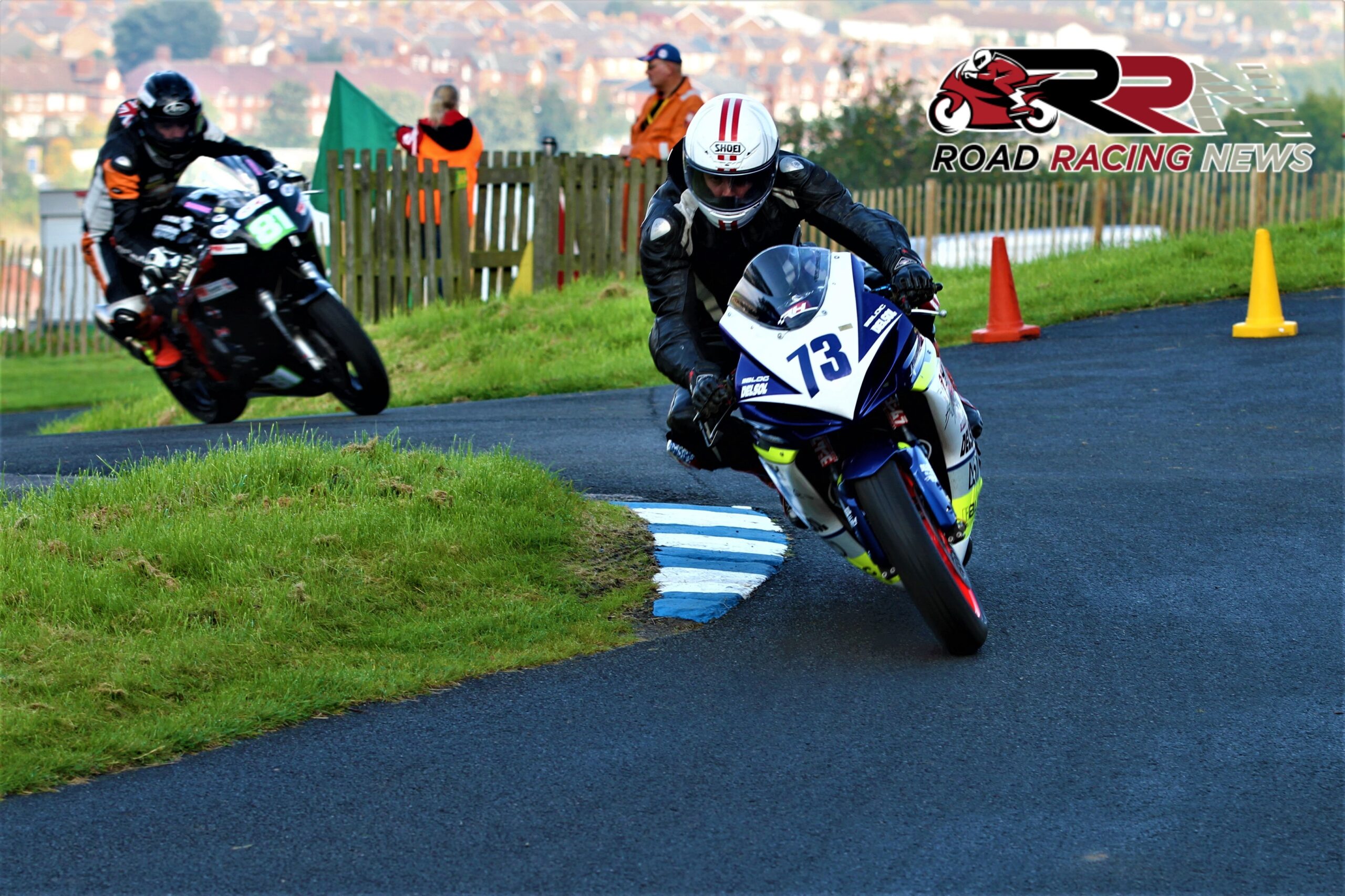 An accomplished exponent of the ultra competitive Supersport 600 class, his answers to the Scarborough themed set of questions are as follows:

“First memory, I always remember watching Barry Sheene there many years ago, but in more recent years, it was Guy Martin and Ryan Farquhar that I followed.”

“The paddock at the Mount is just amazing. The atmosphere is brilliant and when you form on the grid, you can sense everybody watching it all take shape. Amazing feeling!” 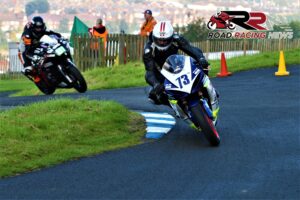 “It has to be over the jumps, not much tops that. It starts way back at Mountside Hairpin when you are in first gear, getting on the power as soon as possible and working up through the gearbox.

Hearing another bike or so behind you and probably following another few too. Seeing the jumps looming is just the best feeling and then hitting them flat out just adds to it!”

“Probably has to be sliding off at Memorial, watching the stone column get closer and closer and realising that both me and my bike, had stopped just before it!”

“All time hero, Dean Harrison. Is just amazing to watch around there, so smooth and still looks as though he has more in the bag.”

“This sounds cheesy and has been said before, but I respect all the riders. But I have had some great battles there with Christian ‘Bomber’ Slater. Top guy!”