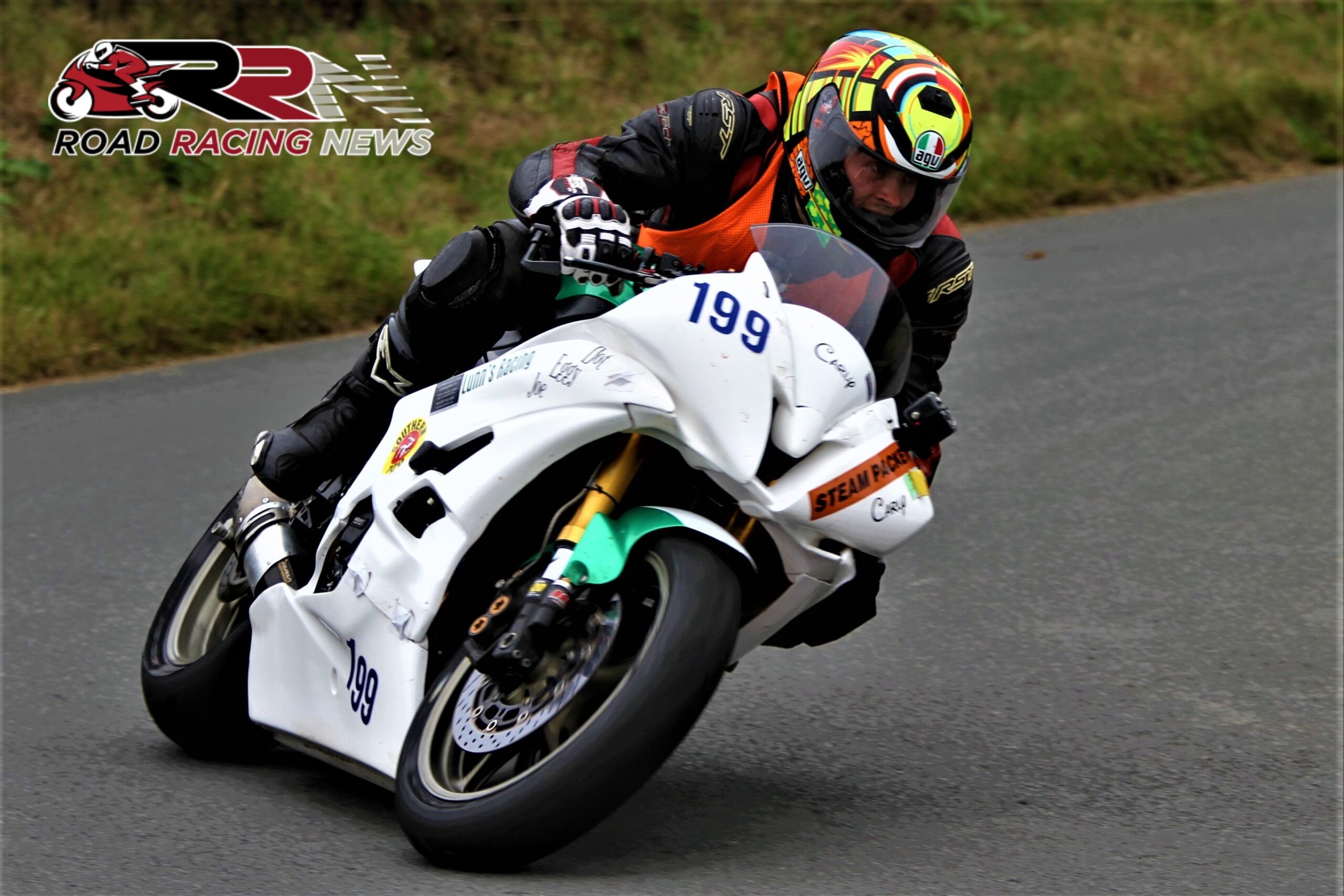 Lunn who is hoping to sample next year various Irish roads events, answers to the Scarborough themed set of questions are as follows:

“Hard to say really I’ve watched it since before I can remember. The first one that jumps to mind is Daley Mathison sliding the bike into Mere hairpin in the pelting down rain a few years ago, remember thinking I’d live to have a go at that.”

“The whole event really I love the lot of it. If I had to choose something it would be the race start when you’re alongside like minded people all rushing for the first corner, it’s a mega rush.”

“It’s got to be Jefferies Jumps I’ve only got it right over there a few times without rolling off the throttle but when you hit it flat out in 5th the bike goes light underneath you, then you land and carry on it’s a mega rush and under your lid your grinning like a Cheshire cat.”

“Completing my first race there in tricky conditions, since I can remember I’ve always thought if I could go there and get around I’d be over the moon, so to achieve such a big personal thing that’s got to be my stand out moment.” 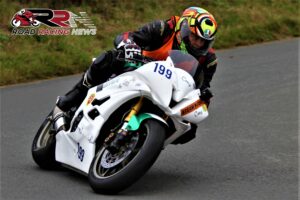 “Got to be Guy Martin, he was the man that was winning when I was watching wishing I could do it.”

“I’d Love a go on a modern day 1000cc around there. A 600 cc is fun so wresting a 1000 would be mind blowing, just got to hope the ACU will allow them to run it again with that class then hope my mate’s Huw & Dot Hughes will let me borrow their bike then!”

“Anyone that’s got the bottle to throw their leg over the bike and have a go there, doesn’t matter if you come first or last. Whoever’s getting around and finishing deserves massive respect.”