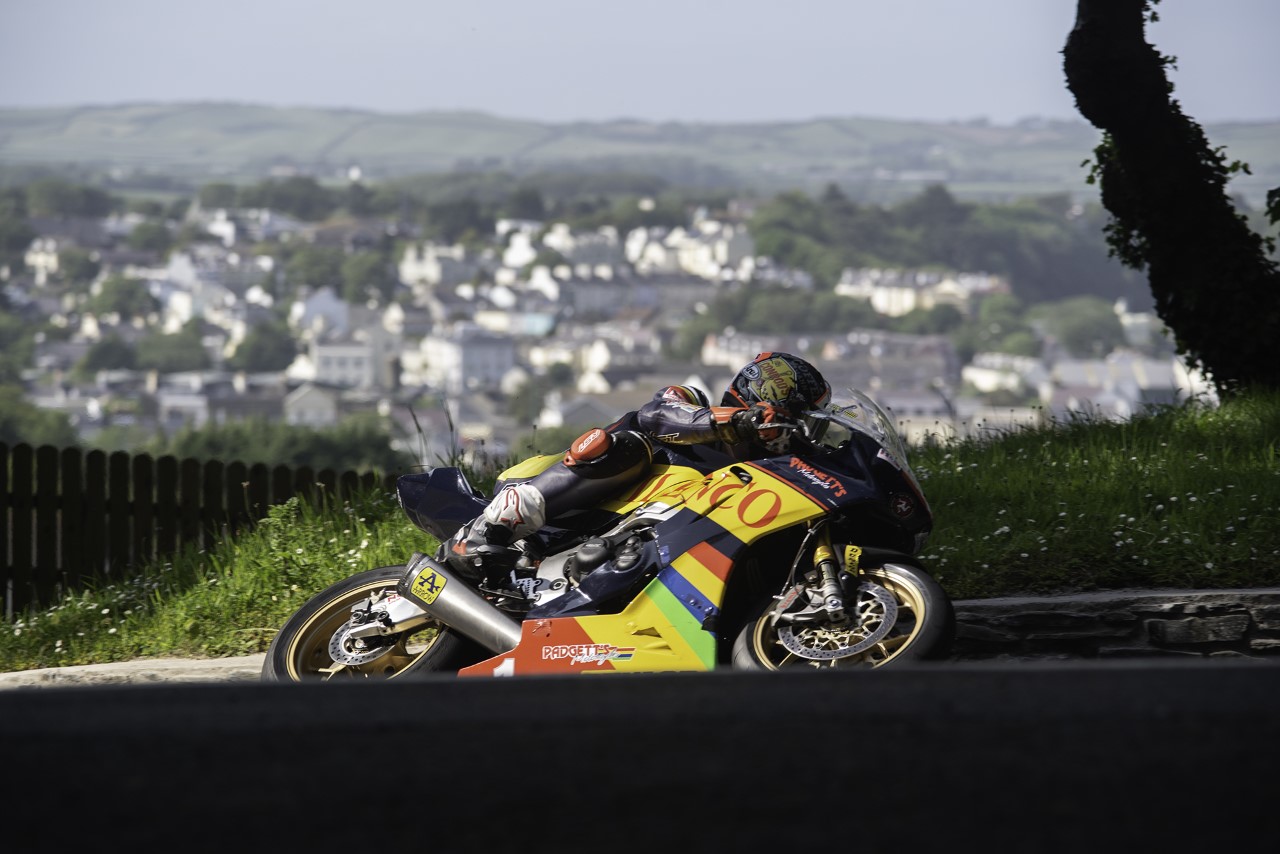 Manx hero Conor Cummins will form part of Padgetts Racing’s 2020 International roads team, having confirmed at Motorcycle Live that he will tackle again for the Batley based team, top spec Honda machinery including the much anticipated latest generation Fireblade model at the premier International roads events.

Ten times a TT rostrum finisher, everyone knows how much it would mean for him to finally join the TT winners circle. 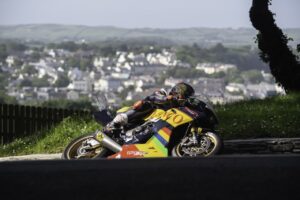 Part of a select group of riders to have lapped the fabled, mythical Mountain Course at over the 132.5 mph lap mark, there’s no doubt that he will be contending again for standout results at TT 2020.

Speaking via a recent video on the TT Races official website, you could sense how strong his relationship with the vastly experienced, ultra proven, multi TT winning Padgetts squad, who’s team name for next season remains as the one showcased in 2019, Milenco by Padgetts, thanks to continued strong support from Milton Keynes based Milenco Security.