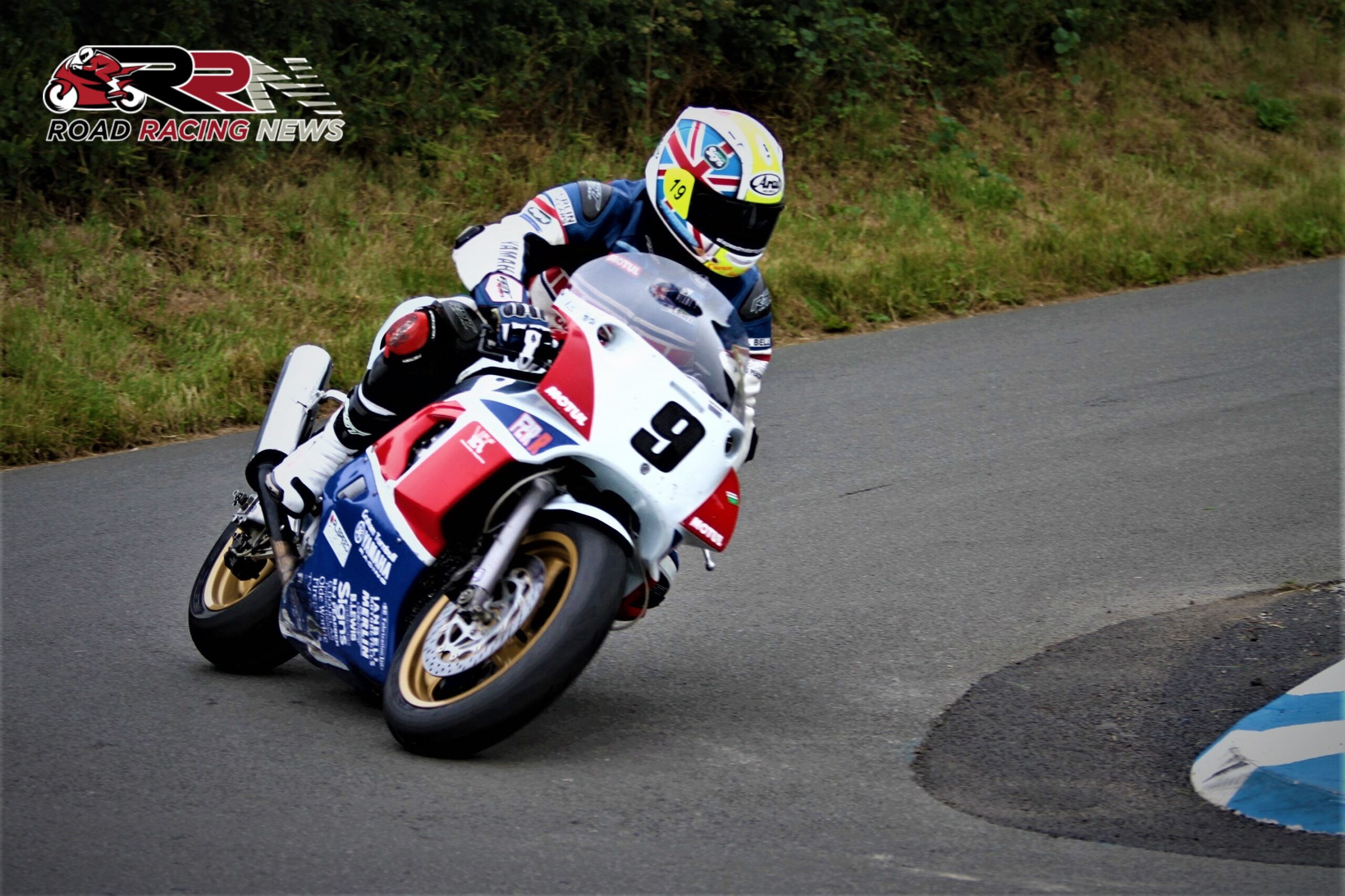 Synonymous to many regular ‘Mini TT’ attendees for his time piloting the Kawasaki Newcastle supported Super Twin, his answers to the Scarborough themed set of questions, is as follows:

“Very first memory, think it was either in 82, 83, my dad brought us down to the Gold Cup, think it might have been the last time Barry Sheene raced here.

Unfortunately think it was the year that Bob Smith was killed. But that was my very first memory of it and then been coming ever since to watch and eventually race.”

“Just the atmosphere and the craic, it’s a small paddock, everybody is close, everybody helps each other out, it’s friendly.

It’s just a great little place to come and race and it’s pretty unique as well.” 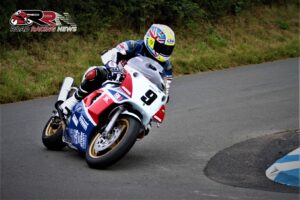 “Pretty much I would say winning the Barry Sheene trophy, two years ago the last time it was ran.

Prior to that the first year Ryan turned up with his Super Twin and I managed to beat him in the second race, so I was pretty happy with that.”

“There’s been a few to be honest, DJ (David Jefferies) was one of them but I didn’t really have a hero watching around here, I always used to like watching anybody.

Seen lots of good riders over the years Foggy (Carl Fogarty), Whitham (Jamie Whitham), all good lads, when it was a British Championship meeting in the late 80’s, they were all good lads.”

“Over the years, probably Ryan (Farquhar). Had a few good battles with him, before he started riding his twins, on 600’s and stuff.

Barry Sheene Classic: Results Round Up