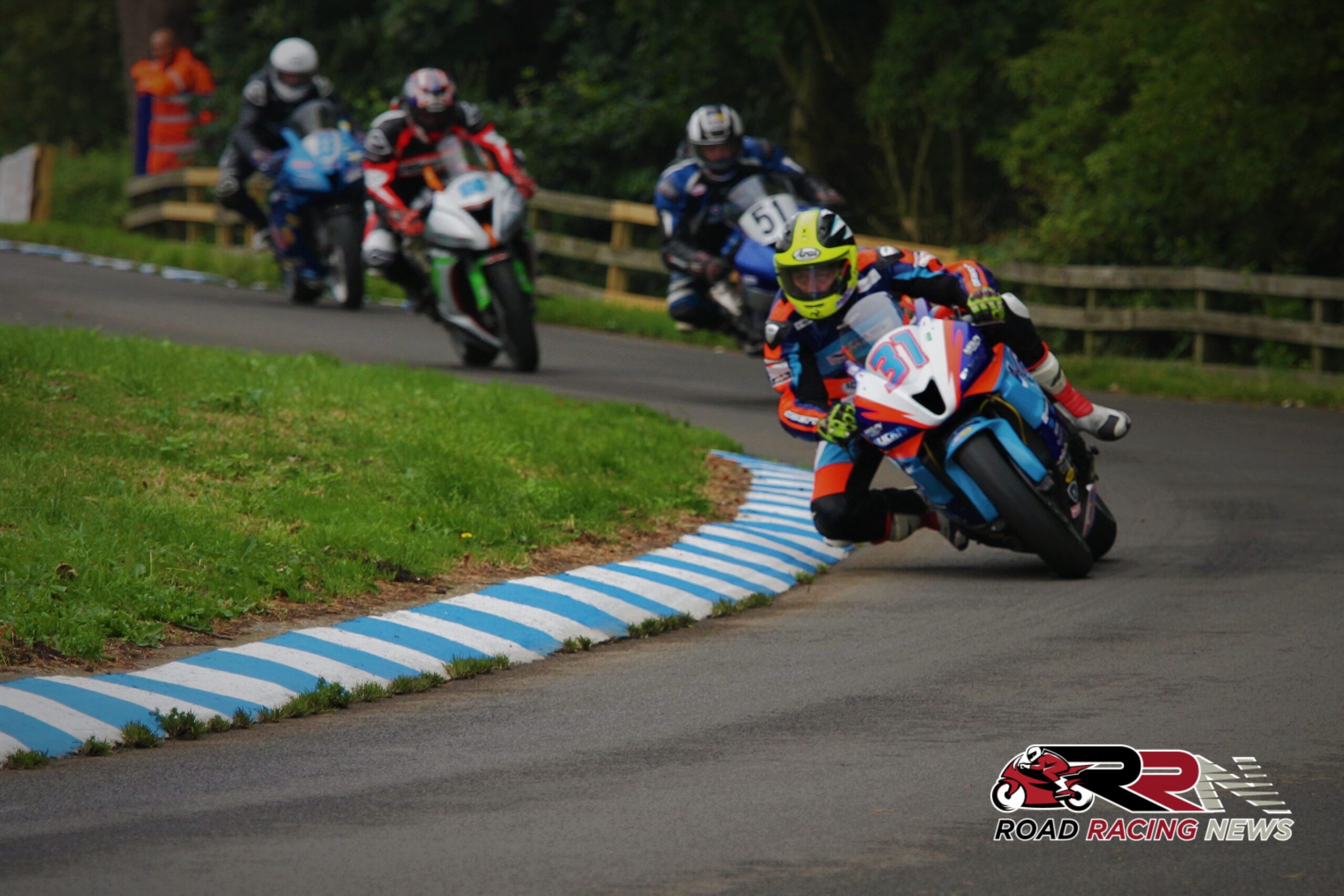 Venturing into the paddock on Sunday morning you could sense the enthusiasm, optimism of all the marshals, teams, racers, sponsors, organisers about the beginning of a new era of race action at Oliver’s Mount, Scarborough.

The circuit was the same, the same event specialists, established Mount front runners were in attendance but one aspect which did feel different was the level of professionalism.

This was illustrated by racers in each class prior to the pesky mist throwing a spanner in the works, having at least three chances of banking top results in their chosen racing categories. 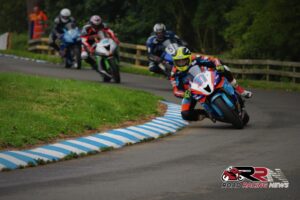 Aspects like this can only encourage more riders to come and race at Scarborough, if you have the chance to compete at least in three races rather than two you will more likely consider putting an entry in.

The consensus around the paddock about the changes made to racing at the Mount was on the whole positive with the likes of Andy Winkle, Adrian Harrison, Ashcourt Racing team owner Phil Reed, Callum Ward all full of praise for the altered aspects to competition at Scarborough.

From a non racing perspective after viewing at various different parts of North Yorkshire’s ‘Mini TT’, I must say the 2.43 miles long circuit looked in great shape.

There has been changes to how close you can view competitive action at Drury’s Hairpin but having walked up to the iconic section of the course despite been further away viewing wise, it did not feel any different to previous times watching at Drury’s.

Fans still had a top draw viewing point and being able to witness up close the exploits, heroic feats, great overtakes a plenty from a selection of the world’s best International/National road racers.

So what else did I take away thoughts wise from the Barry Sheene Classic, well for one the sheer amount of people who made the trip to Scarborough.

The crowds were as big as the Gold Cup meeting, showcasing just how much road racing fans have missed having Scarborough on the pure road racing calendar.

Throughout the weekend me, my Mum and Dad met various great people, all true supporters of racing at Scarborough, who like us are delighted that it is back and in style.

I must conclude this article by stating a huge thank you to the new organising team behind racing at Oliver’s Mount.

Without the efforts of in particular Shaun Dalton, Hayley Colebrook, Sian Meddell, Andy Hayes, Eddie Roberts, Mick Grant, the One Nine Four Six Marshals Association, the Two Four Three Road Racing Association and anyone who’s helped out over recent months, racing as we know it at Scarborough would have quite possibly ceased to exist. 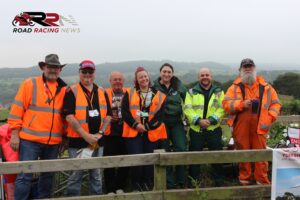 All that is left to say is roll on the Gold Cup! which quite possibly will have a fare few International roads stars tackling England’s only real roads course.