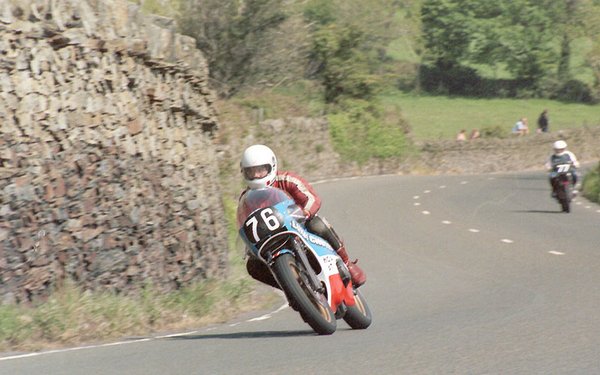 A top 25, top 10 finisher at the TT Races and Manx Grand Prix, his answers to the hugely popular set of Scarborough themed questions are as follows:

“Phoning Jack Claxton who’s the secretary to see if I got an entry with my 125 and that would be in around 1960.”

“Going up the hill into the Esses at the top of the hill. Coming down the bottom straight was a bit hairy, it’s always a bit doubtful but going up the hill was the best probably cause it was the slowest part.”

“Riding the MV (Agusta) with Ago (Giacomo Agostini).” 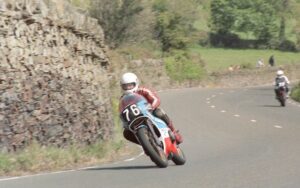 “Well I’ve got the MV (Agusta) which is the ultimate bike but I think Stastny’s Jawa from 1968.”