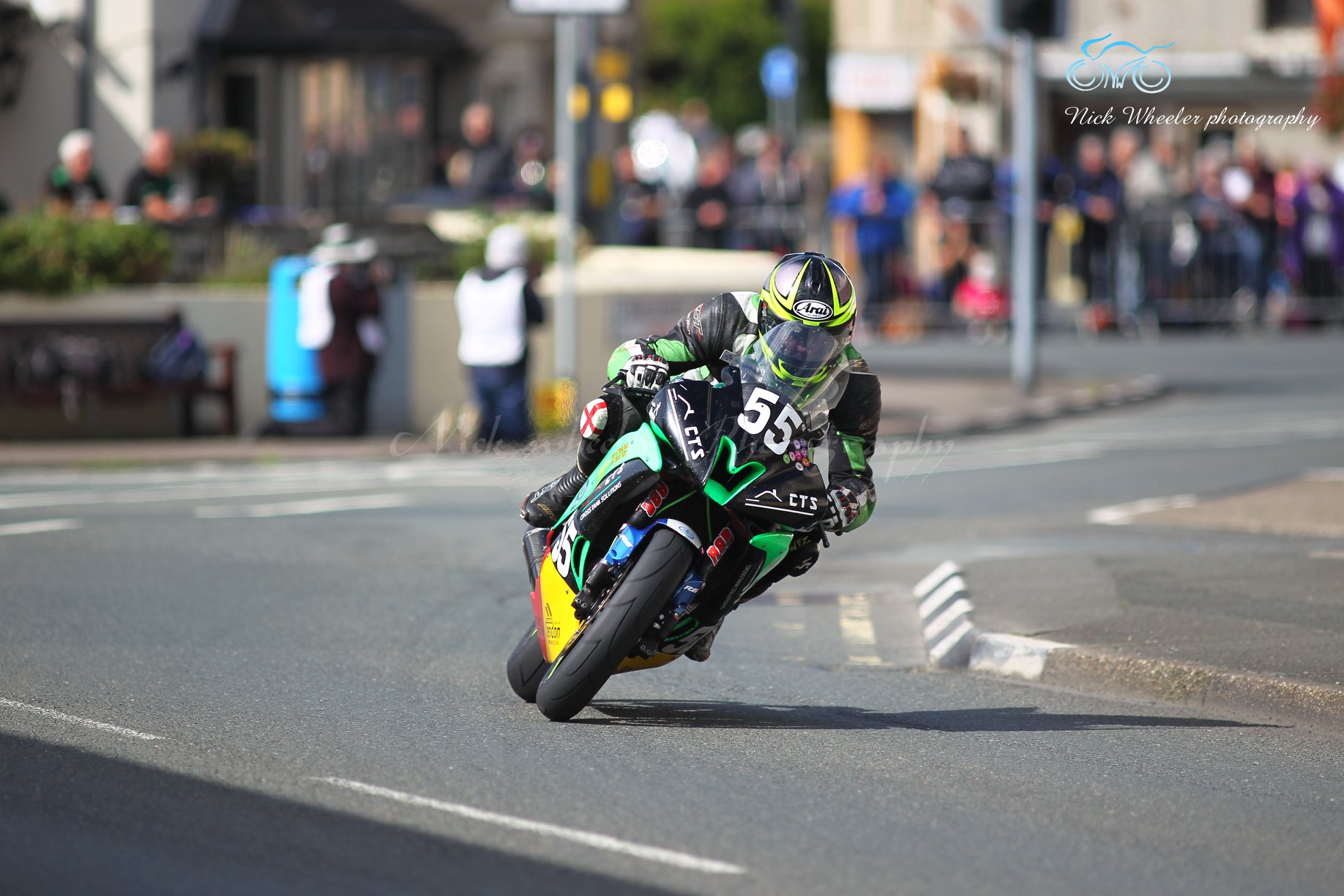 27th within the Bennetts Lightweight TT of 2017, three times a top 25 Manx GP finisher, his answers to the Mountain Course themed set of questions are as follows:

“My first though was, how can this be legal! Especially as there was no newcomers courses available at that time, so it was just watching on boards until we set off for real down Bray Hill.”

“Has to be the R6 (Yamaha) that I’ve ridden the past few years, always been reliable.” 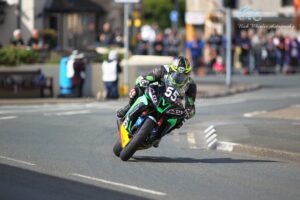 “I share the view of most, it’s everyone who lines up waiting for that famous tap on the shoulder to set off down Bray Hill.”

“It would have to be a JPS Rotary Norton.”