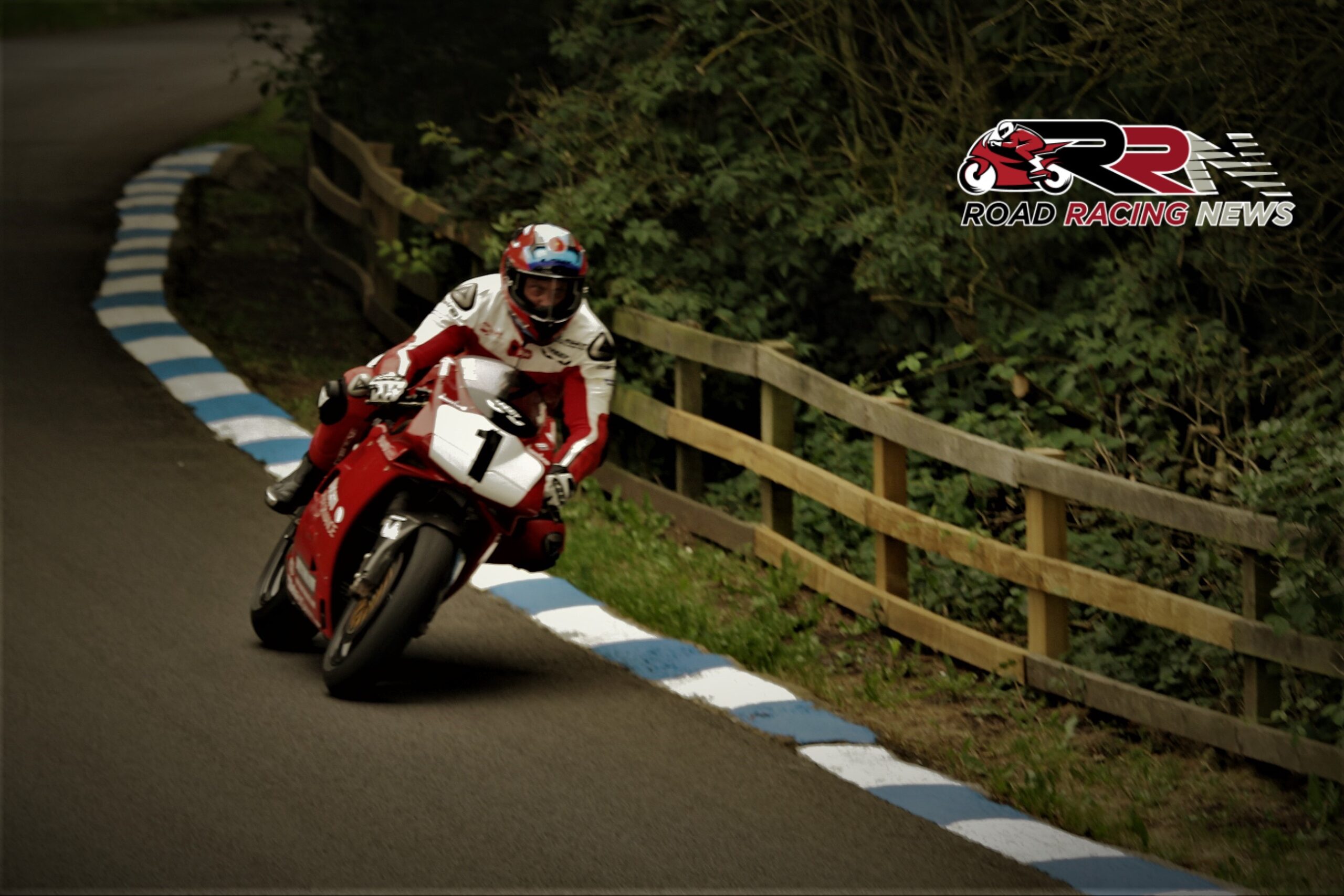 ‘Foggy’ who made a welcome return on Sunday to England’s only real roads circuit, answers to the Scarborough themed set of questions are as follows:

“Watching my dad here in the 70’s, cheering him on, half way up the hill towards the Mount Hairpin.

He was leading the race from Phil Read and Steve Tonkin, on the last lap at the hairpin at the top, he fell off and Steve Tonkin and Phil Read past him, he got back on and finished third, that’s my first memory of it.

So that would have been his first International win, I was really annoyed with him as a 14 year old kid, I was going mad.

Then my next memory was coming back here in 86, learning the circuit and breaking the lap record, outright lap record straight away, getting a b********g from Peter Hillaby.

I’ve had a lot of success here, last time I was here, 30 years ago, I won seven out of seven races, so it’s always been a place I’ve really enjoyed racing to be fair.”

“Just the atmosphere and the crowd, been England’s only road race circuit and I love anti clockwise circuits as well.”

“Winning seven out of seven races and the Gold Cup in 89, that’s the last time I raced here.” 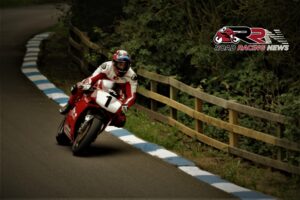 “I never had one, cause I was that far in front!”