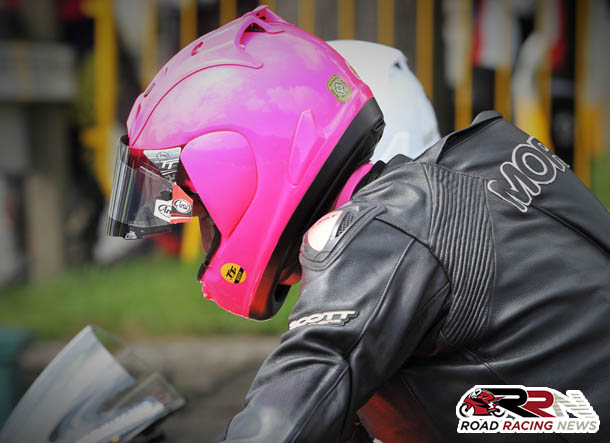 Former North West 200, Ulster Grand Prix race winner Davy Morgan announced last evening that for his 2018 roads stint, he will switch back to S1000RR BMW machinery, which he previously piloted in 2011 and 2012.

BMW’s S1000RR which has been victorious at virtually every road race worldwide, is certain to prove ideal machinery for roads stalwart Morgan, who’s as determined as ever to add more standout results to his already extremely impressive racing CV. 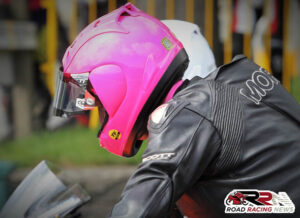 Schedule wise for 2018, the 2004 Senior Manx GP champion’s roads season is planned to begin at Oliver’s Mount at the Spada Spring Cup, before going onto to tackle the opening Irish roads meetings at Cookstown and Tandragee, prior to the showpiece closed roads event of the year, the TT Races.

Speaking via Facebook about his 2018 plans, which also includes piloting a ZX6R Kawasaki within the Supersport encounters at national/international events, he stated:

“I am really looking forward to the season starting, and I am as determined and motivated as I have ever been and to be as competitive as I have been.

There is a real buzz with the changes of machinery, but along with that comes challenges that as always my team and I will face head on.

However, that is only half the story as we have to find the running costs for both bikes, so we are now in the process of trying to raise enough funding to meet the costs for the season.

Both bikes (BMW/Kawasaki) will be pretty plain at present, other than the names and logos of a few loyal sponsors and our trade support.

I cannot look much beyond that at present, unless we can get a title sponsor on board for each bike to help with the running costs.

So if anyone can help or knows of an individual or business who would like to get some exposure with their name or logo across the bikes, please get in touch.”