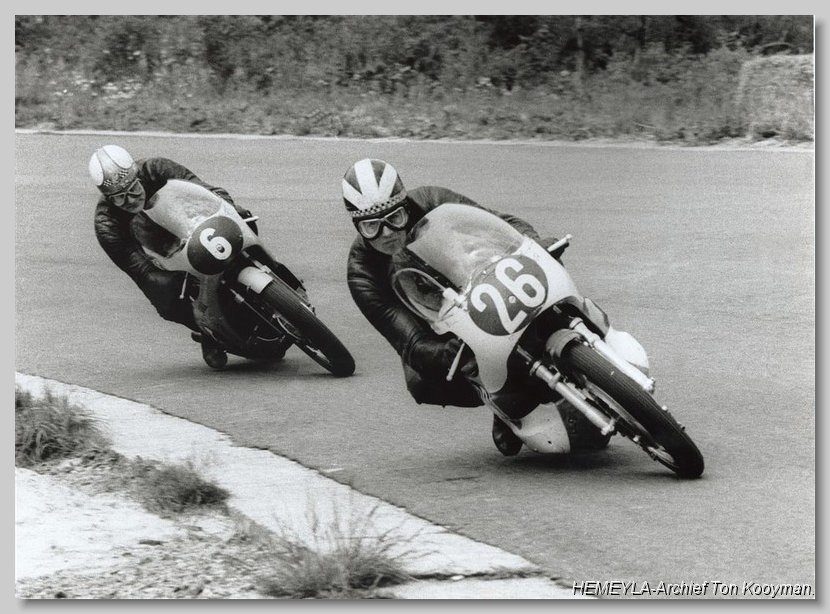 When you think of motorsport in Belgium, inevitably one circuit is never far away from been talked about, Spa Francorchamps.

The original Spa circuit, located in the town of Francorchamps, is regarded by many, as one of the best ever roads circuits.

It was back in 1922 when competitive motorsport, took place for the first time around Spa. Since 1947 through to 1978 competition on the ultra fast roads surrounding the Ardennes forest altered to a 14.1 kilometres long roads venue. 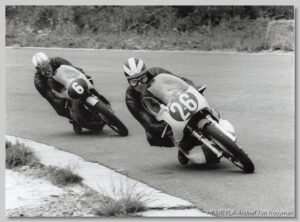 When you watch an on board lap of the old Spa circuit on You Tube, you can tell just how skilled all riders where who competed around it.

By a long way in it’s time the fastest road race circuit in the world, riders who raced at Spa, knew they where in for a huge challenge.

What a spectacle it must have been for spectators in the 1950’s and 1960’s seeing the world’s best riders competing on the 8.762 miles roads circuit.

Almost forty years since competition ended at the old spa roads course, thousands of people year in year out, go on trips to Belgium, to take in what is regarded by some as the most challenging roads circuit in history across Continental Europe.