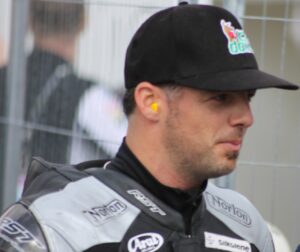 Norton’s TT 2015 challenge is been lead by Cameron Donald. Two time TT winner Cameron piloted the SG3 Norton at TT 2014 and went onto produce lap speed of over 124 mph to become the fastest competitor to have competed on a Norton at the Isle of Man TT.

Although the rider regarded by many as one of the best pure road racers in the world failed to finish both superbike and senior races further progress was made for Norton who are confident of a good showing and recording top results at TT 2015. 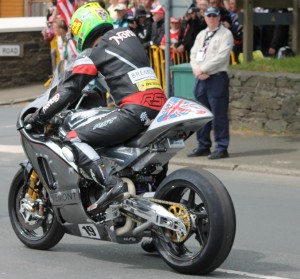 Plus Cameron looks set to have a team mate next year on the mountain course as Norton are building year on year to achieving their ultimate goal of bringing one of the most famous names in TT history back in contention for race victories.

The lightweight TT class since been revived in 2012 has provided close, exciting and entertaining racing and Norton are anticipated to enter the hugely competitive race running a bike with an engine from a ER6 Kawasaki. 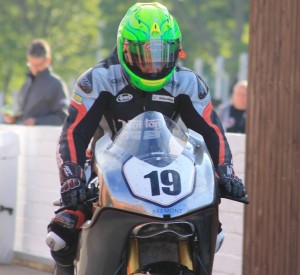 When you add in all together two time TT winner Cameron Donald in confident mood going into TT 2015, a two rider team for first time since 2013 and first time entry into lightweight TT, combined next years Isle of Man TT is set to be potentially a hugely enterprising one for the Norton racing team.