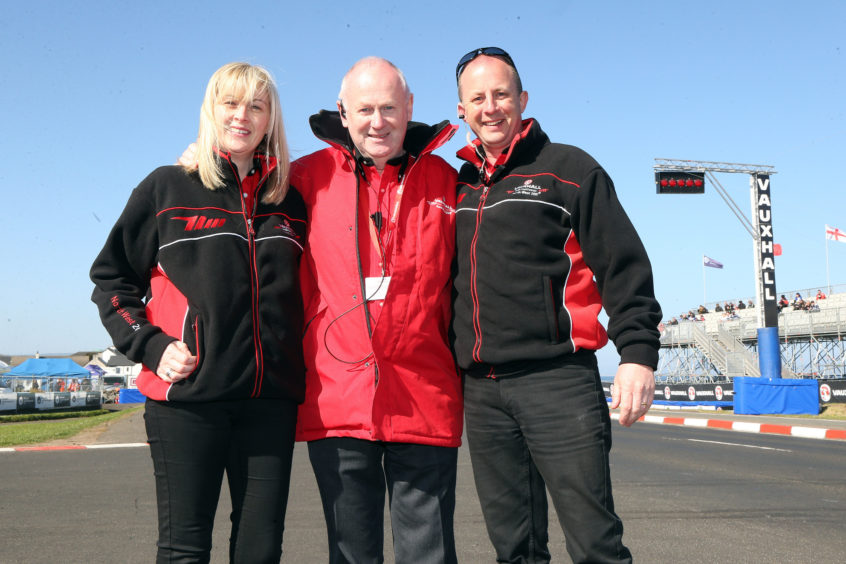 Mervyn Whyte MBE will continue next year as Event Director of the North West 200, which will mark 18 years presiding over the meeting which is regarded by many as Northern Ireland’s biggest sporting event.

Speaking about putting his retirement plans on hold, he said:

“In the months following this year’s NW200 I have given a lot of thought to whether the time was right to call it a day.

Anyone who has an insight into the world of international road racing will appreciate how demanding the all year round demands of organising an event such as the North West 200 has become.

I had been considering the option of retiring, but after talking things through with my wife Hazel, the rest of my family and my North West 200 colleagues it became clear how big a task the handover to my successor was going to be.

I am extremely fortunate to have fantastic support from the NW200 Management Team and the many volunteers of Coleraine & District Motor Club and I simply could not have considered walking away at such a critical time without the necessary steps having been taken to ensure the future success of this magnificent event.”

Reflecting on this years event which included one of the greatest races to ever grace the Triangle, in the form of the engrossing feature Superbike race won by Be Wiser Ducati’s Glenn Irwin, he added:

“We enjoyed a wonderful week of racing at this year’s event, which culminated in the fantastic dice between Glenn Irwin and Alastair Seeley in the feature Superbike race.

That race brought the curtain down on a incredible week for everyone involved and went some way to repaying all the support I have received from the fans and my race team over many years.” 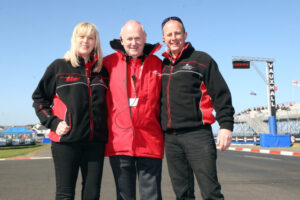 The 2018 meet which celebrates the 90th anniversary of when competition first began at the Triangle in 1929, is set to again attract a vast amount of the world’s finest road racers.

Looking to the foreseeable future, planning is beginning in terms of future management which includes as to who will follow in Mervyn Whyte’s footsteps as Event Director.

“As a club we are extremely proud of how far the North West 200 has developed as an international road race and fully appreciate the importance of the event for the race fans and competitors as well as the Causeway Coast business community.

The next couple of years will be extremely important for us as our succession plan will enable Mervyn to gradually hand over the reins to his current North West 200 colleagues Fergus Mackay (Event Operations Manager) and Gillian Lloyd (Event Co-ordinator).”