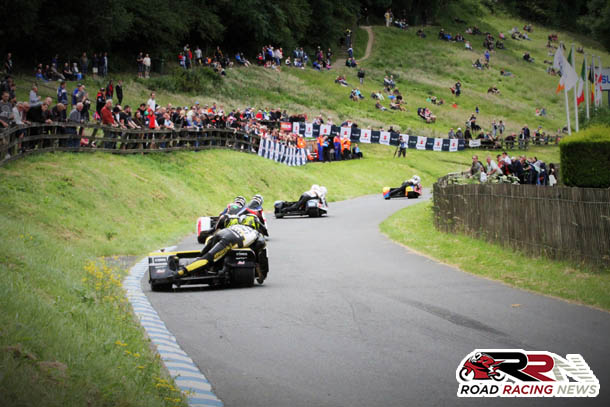 A who’s who of Sidecar roads stars are set to grace this weekend’s Scarborough Gold Cup.

In recent times the team to beat at Scarborough, has been the father and son duo of Steve Ramsden and Matty Ramsden.

Battling for wins against Lee Crawford, the Lowthers John & Jake and Conrad Harrison/Mike Aylott they have regularly emerged on top in high class encounters a plenty at Oliver’s Mount. 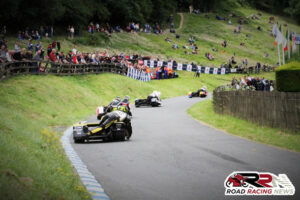 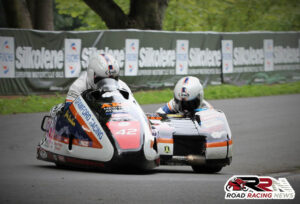 With all competitors above entered this weekend, the multi coloured Ramsden Racing outfit is certain to be pressured at the sharp end of each of the upcoming four three wheel encounters.

For many though the driver/passenger combination most likely to finish in front of the Ramsden’s on Saturday and Sunday, will be the Klaffi Racing backed Tim Reeves/Mark Wilkes.

Combined, five times world champion Reeves and rising star Wilkes, have proved a formidable partnership in particular at the Southern 100, where in 2016 they clinched Sidecar Championship honours. 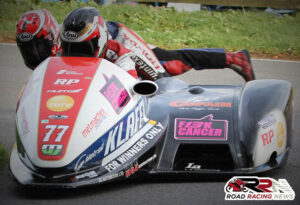 It’s not 100 percent known at present as to whether 17 times TT winner Dave Molyneux will be sampling the 67th Gold Cup meeting, if he is expect as always the legendary Manxman to be in the mix for race honours.

With a mix of TT winners, rising stars, experienced Scarborough exponents, the stage is set for thrilling three wheel action at England’s only real roads venue, the unique and much loved Oliver’s Mount.