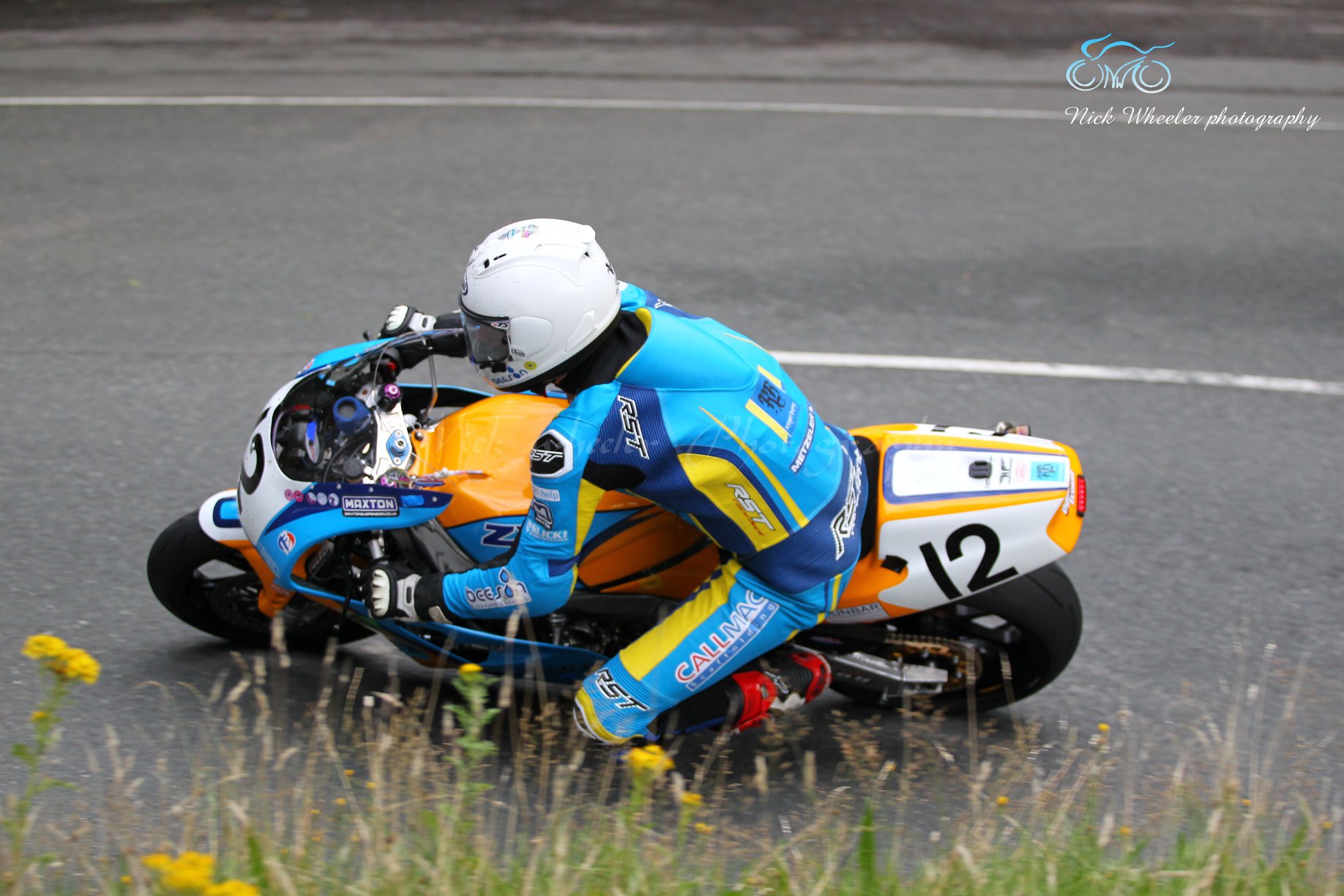 A newcomer last year to the fabled Guia Circuit which has been raced on by motorsport legends such as Michael Schumacher, Ayrton Senna, Mika Hakkinen, Kevin Schwantz, Joey Dunlop, Steve Hislop, he went onto acquire in the 12 lap race a very respectable top 25 finish.

Ultra looking forward to venturing back to Macau, Neve ruled out of TT 2019 through leg injuries sustained in an incident within the opening Supersport race at the North West 200, made a successful return to roads competition in August, showing strong form within the yesteryear Superbike class at the Classic TT Races. 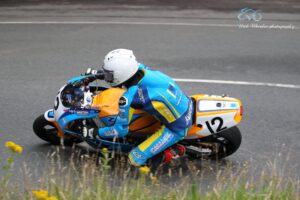 Looking towards his upcoming second Macau GP tenure, Neve is set to compete under the Callmac Scaffolding Racing banner, piloting like over half of the event entry, S1000RR BMW machinery.

Neve like the remainder of the 27 strong event entry, has less than a month to wait till two wheel action for 2019 begins around the unrelenting, tight, flowing Guia Circuit, with first practice/first qualifying sessions taking place on the 14th of next month.