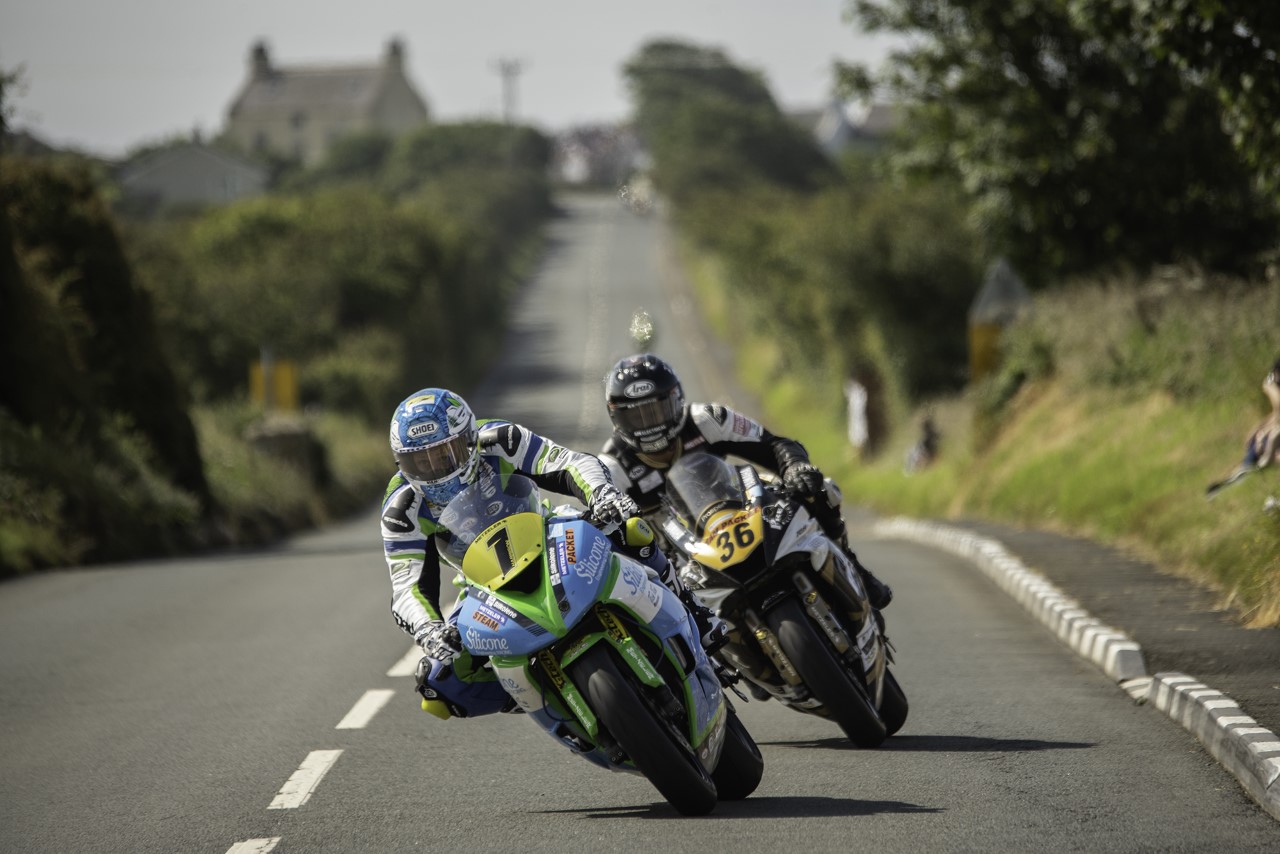 The 2020 Southern 100 which will mark 65 years of action around the ultra popular Billown course, is confirmed to take place from the 6th-9th of July.

Retaining title sponsorship from the Isle of Man Steam Packet Company, more world class thrilling competition is a guarantee next year at a meeting that’s worldwide appeal is rapidly increasing. 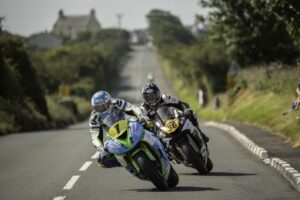 Alongside the Southern 100 date confirmation, the dates for the prior Blackford’s Pre TT Classic Road Races and Colas Post TT Road Races have also broke cover.

The traditional curtain raiser for the TT Races festival, next year’s Pre TT Classic meet will take place from the 29th May through to the 1st of June whilst the Post TT Races scheduled are set to take centre stage on the 13th of June, one day after TT 2020 officially concludes.